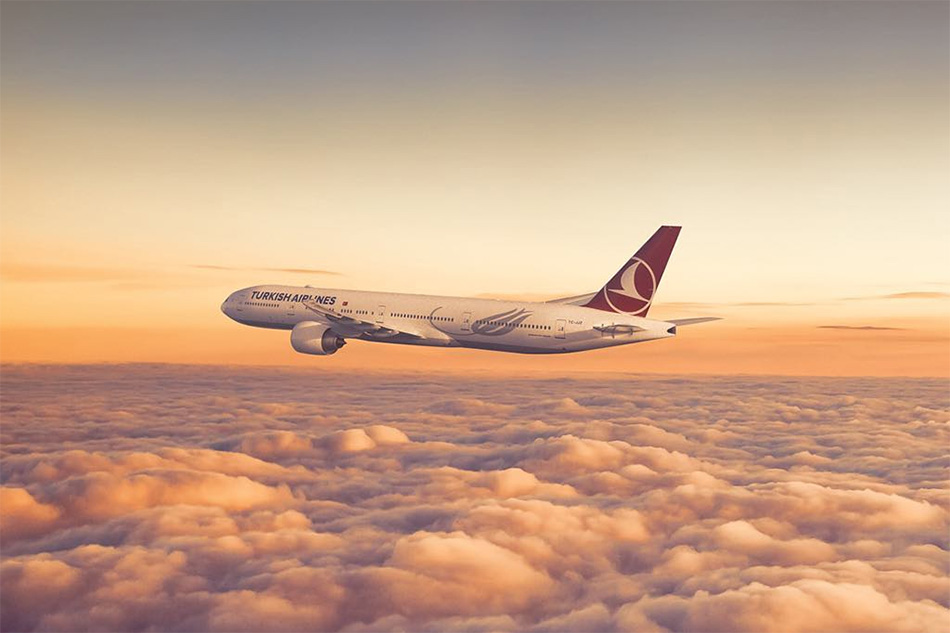 On 3 March 2023 the national Turkish air carrier – Turkish Airlines – will launch regular flights from Katowice Airport to Istanbul. The route will be handled with an Airbus A320. Initially, flights will be available five times a week: on Mondays, Wednesdays, Thursdays, Fridays and Saturdays. From July 2023, the route will be handled daily.

Turkish Airlines is the national flag carrier airline of Turkey. As of 2022, it operates scheduled services to 340 destinations in Europe, Asia, Africa, and the Americas, making it the largest mainline carrier in the world by number of passenger destinations. The airline serves more destinations non-stop from a single airport than any other airline in the world and flies to 126 countries, more than any other airline. With an operational fleet of 24 cargo aircraft, the airline’s cargo division serves 82 destinations.

Katowice Wojciech Korfanty Airport is an international airport, located in Pyrzowice, 30 km (19 mi) north of Katowice, Poland. The airport has the 4th-biggest annual passenger flow in Poland. Katowice Airport is the biggest Polish airport in terms of leisure traffic. It is also the second-biggest airport in the country in terms of cargo traffic.