Mexico to Introduce a Visa-Free Regime for Russians 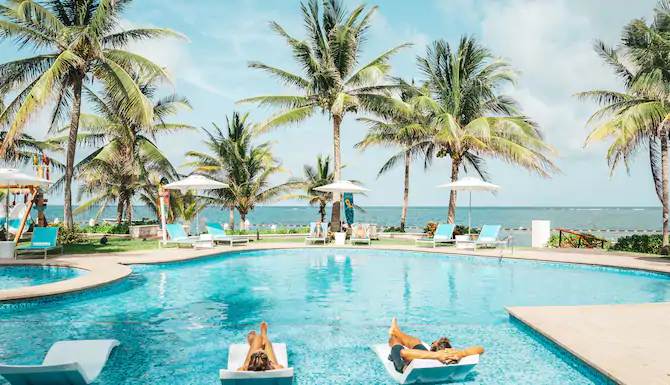 The Mexican authorities continue consultations with the competent authorities on the organization of a visa-free regime for Russians.

Since 2010, Mexico has unilaterally taken a number of measures to facilitate the entry of Russians into the Republic. This was helped by an electronic authorization system, which can be obtained free of charge in a few minutes, and without a visit to the diplomatic departments.

Tourism for Russians in Mexico City is now complicating the migration crisis on the border with the United States. Many use it to illegally enter the States. In this situation, many Russians have recently been denied entry.

In the face of the loss of the European direction for tourism, Russia is working on the development of others. Russia and Mexico cannot mutually increase the influx of tourists due to Western sanctions, since Russian aircraft are prohibited from crossing the airspace of Canada and the United States. Since February 2022, air traffic between the two countries has been suspended. Until February 2022, there were 27 flights per month.

Currently, Mexico can only be reached by connecting flights. Most often – through Turkey or the UAE.

Russia is working on agreements on the introduction of a visa-free regime for Russians with Saudi Arabia, Mexico, Bahrain, Oman and other countries.

As of January 2023, the visa-free regime for Russians offer 87 countries and territories.