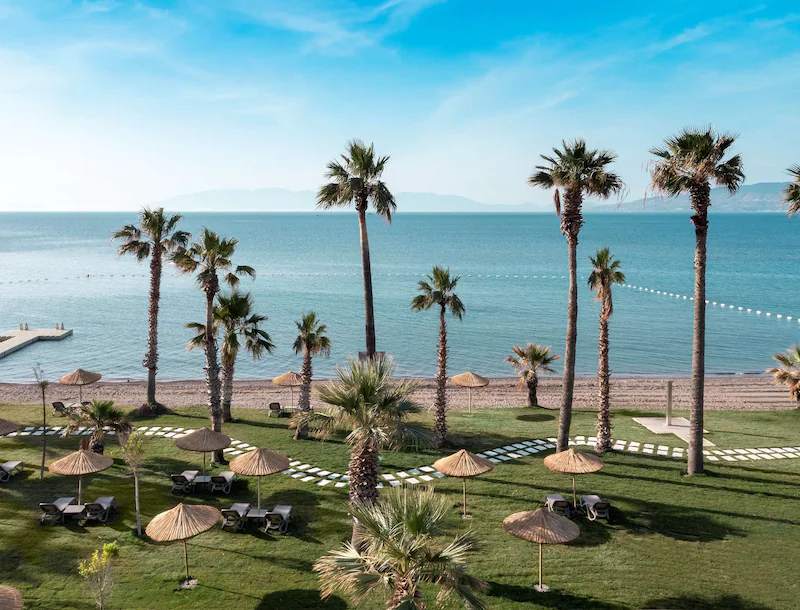 Turkish Airlines continue to expand its flight map in Russia. Pulkovo Airport is expanding the route network of international destinations. The list of cities has been replenished with the famous resort on the Aegean coast – Bodrum.

Holidays in Bodrum are available as part of a travel package with tour operators Coral Travel, Anex Tour and Pegas Touristik on Turkish Airlines flights.

Flights are currently scheduled on Tuesdays and Fridays. Departure from St. Petersburg – at 01:30. Arrival at Bodrum airport – at 05:55. The return flight from Bodrum is at 06:50. Arrival in St. Petersburg according to the schedule – at 11:10. Travel time is 4 hours 25 minutes.

From May 24, Turkish Airlines will increase the number of flights to Bodrum up to 4 times a week.

On the route, the carrier operates Airbus A-321 aircraft with a capacity of 180 seats.

Recall that regular and charter flights from Pulkovo Airport to Turkey are operated by Turkish Airlines, Pegasus Airlines and Red Wings.

A new airline, which the Turkish government is creating to carry Russian tourists to Turkey’s resorts, will start work in May. The company will be named Southwind and initially operate five Airbus planes.