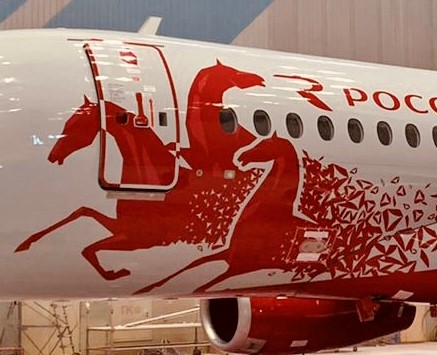 The fleet of Rossiya Airlines (Aeroflot Group) was replenished with a Superjet 100 (RA-89022) aircraft in a new special Troika livery, the liner was named after the city of Velsk, Arkhangelsk Region. The event is timed to coincide with the Year of the Cultural Heritage of the Peoples of Russia. Troika has been an important form of Russian transport for centuries. The exclusive livery is designed to popularize national cultural and historical traditions and draw public attention to the importance of preserving the rich heritage of the Russian people.

The three horses represent the dynamics of movement, high endurance, striving forward. A century later, when three horses were actively and loudly rushing through the vast expanses of our country, the airline’s liners take to the skies to deliver passengers to any, even the most remote corners of the Motherland. “Rossiya” continues the tradition of Russian troikas for the fast and high-quality performance of transport functions, only now on domestic-made aircraft. The airline is the largest operator of modern and comfortable Superjet 100 aircraft, the carrier’s fleet currently has 68 aircraft of this type.

The liner in the Troika livery is presented in a two-class layout (the total number of seats on board is 87, of which 12 are business class and 75 are economy class).

The trio of horses is the national symbol of Russia, the only one of different gaits (the central large and strong horse is a root horse, trotted, and the side horses galloped at a gallop) and the fastest team in the world. The movement of the Russian troika looks very harmonious and beautiful. This method of harnessing allows horses to travel long distances and maintain high speeds up to 50 km / h, but at the same time they are less tired. 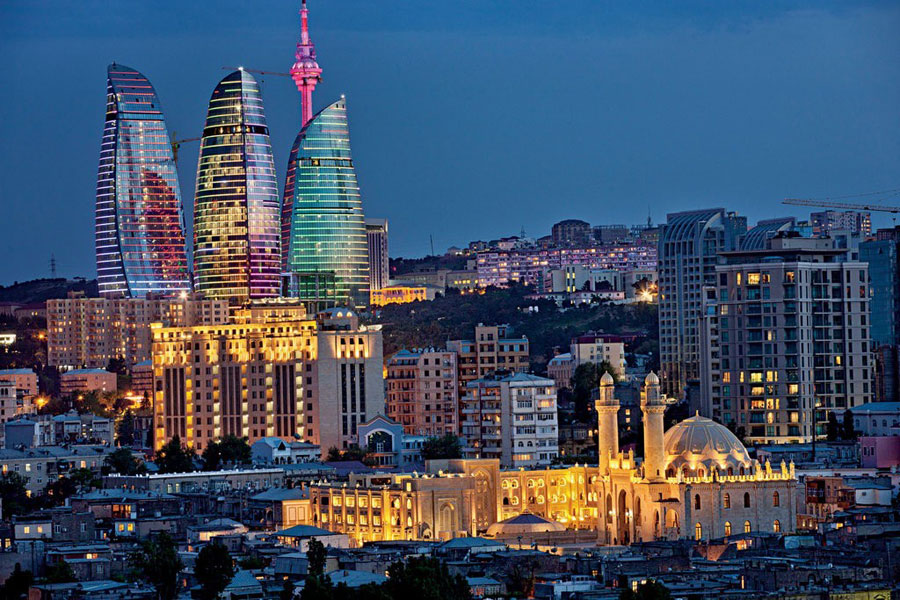