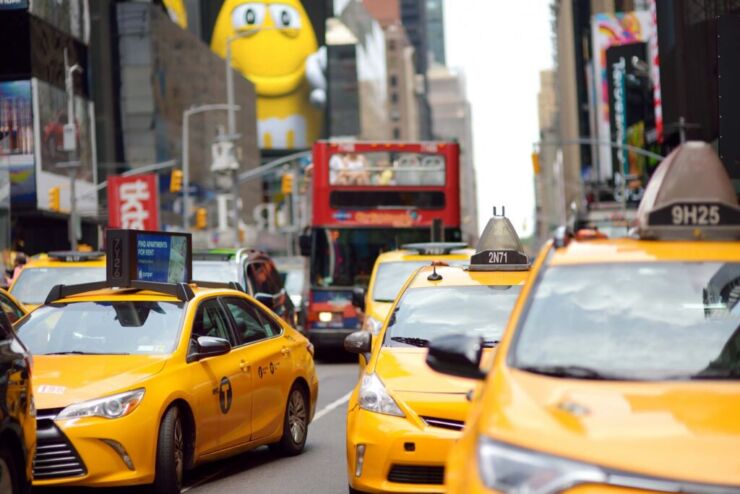 End-of-year good news from LOT: the Polish carrier has announced that it will re-launch direct New York flights from Budapest from June 2022. The route, which was temporarily suspended due to the pandemic, had been very popular with passengers. From next summer, New York will be accessible again without changing, thanks to Boeing 787 Dreamliners, which will operate three times a week.

LOT Polish Airlines launched its Budapest – New York flights on 3 May 2018, which operated continuously between the two cities. However, the coronavirus pandemic affected long-haul flights the most, and the route had to be temporarily suspended, due to the restrictions imposed during the first wave of the pandemic. However, the current easing of restrictions, vaccination coverage and the recovering propensity to travel have allowed the Budapest-New York JFK route to resume full operations. This means that one of the most popular cities in the US will once again be accessible with three direct flights a week from Budapest, as of June. The service will operate to New York’s busiest airport, John Fitzgerald Kennedy International Airport.

Balázs Bogáts, head of airline development for Budapest Airport commented: “The demand for new routes and the propensity to travel in the Hungarian and international markets are growing in parallel with the demand for direct flights. New and re-launched flights thus play a key role in Budapest Airport’s traffic recovery, following the coronavirus outbreak.” He added: “It remains Budapest Airport’s goal to rebuild long-haul flights from Budapest as soon as possible, thus helping to reinvigorate the country’s tourism industry. Our airline development team is working tirelessly with the airlines and the Hungarian Tourism Agency to make sure that long-haul flights return to the airport as soon as possible. We are therefore delighted with the decision by LOT Polish Airlines, which will allow passengers to fly to and from New York without changing, after a two-year hiatus.”

The re-launch of the popular overseas route, which is in high demand among Hungarian travelers, will again ensure a direct connection for families and friends after a break of nearly two years, with the exception of four temporary flights last Christmas, and will also make business trips and city breaks easier, as it will be possible to travel between the two cities from the summer safely and without transferring. However, the restarted LOT flight is not only important for passenger traffic, but also because the aircraft will carry up to 12 tons of cargo in both directions.

On the Budapest – New York JFK route, LOT Polish Airlines offers passengers a comfortable and unique travel experience on its 252-seater Boeing 787 Dreamliner aircraft. Thanks to its design, the twin-engine, wide-body aircraft is lighter, uses less fuel and has a longer range. The aircraft completes the Budapest – New York route in 9 hours and 15 minutes.