Alaska Airlines Launches Flights to Belize from SEA and LAX 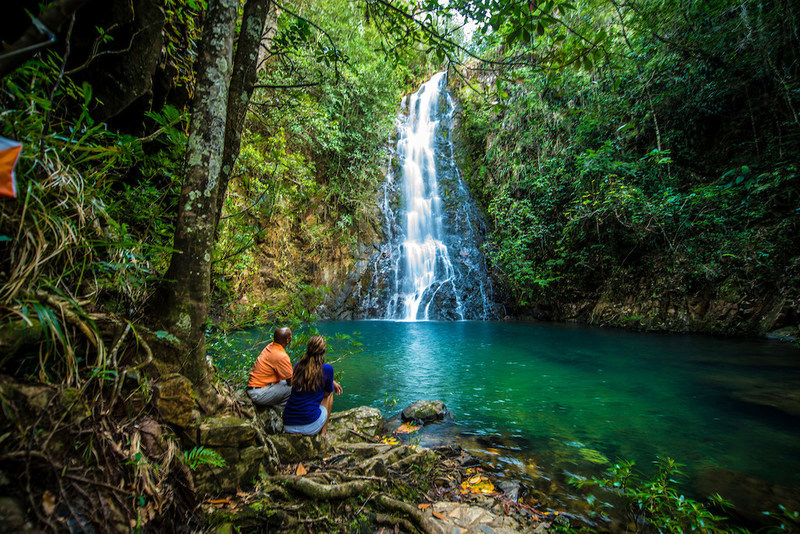 If you’re looking for a new international destination to escape to – with an unbeatable mix of beaches, adventures and heritage that’s not too far away from the West Coast – it’s time to consider sun-splashed Belize. To make that trip planning easier, Alaska Airlines began nonstop flights to Belize City from Seattle and Los Angeles.

From Belize’s capital city, the sky’s the limit for exploration and fun. Given the strong demand for flights to Belize and building on our prior announcement of seasonal service in the winter, Alaska now intends to fly the Los Angeles-Belize City route year-round.

“For nearly two decades the Belizean market has been on our radar. We’re thrilled to now be inaugurating service from both Seattle and Los Angeles,” said Brett Catlin, vice president of network and alliances at Alaska Airlines. “Belize offers terrific family-friendly, eco-conscious possibilities – from iconic islands to lush jungles and ancient sites. And it’s closer than you might think: From L.A., it’s only a five-hour flight, and from Seattle it’s six hours.”

“In addition to attracting greater business investment and human capital, this new flight will also spur tourism which is essential for Belize’s prosperity. It comes at a very opportune time as it further boosts the industry’s recovery efforts,” noted Hon. Anthony Mahler, Minister of Tourism & Diaspora Relations. “We therefore value our partnership with Alaska Airlines in providing such a vital connectivity for travelers from the West Coast interested in reinvigorating themselves and relaxing in our tropical jewel while immersing in a rich, unique cultural experience.”

Alaska’s flights to Belize operates four times a week between Los Angeles and Belize City (BZE) and twice weekly between Seattle and Belize City – just in time for the holiday season.

5 Best Christmas Markets in Europe in 2021

Royal Caribbean International Is Finally Back in California