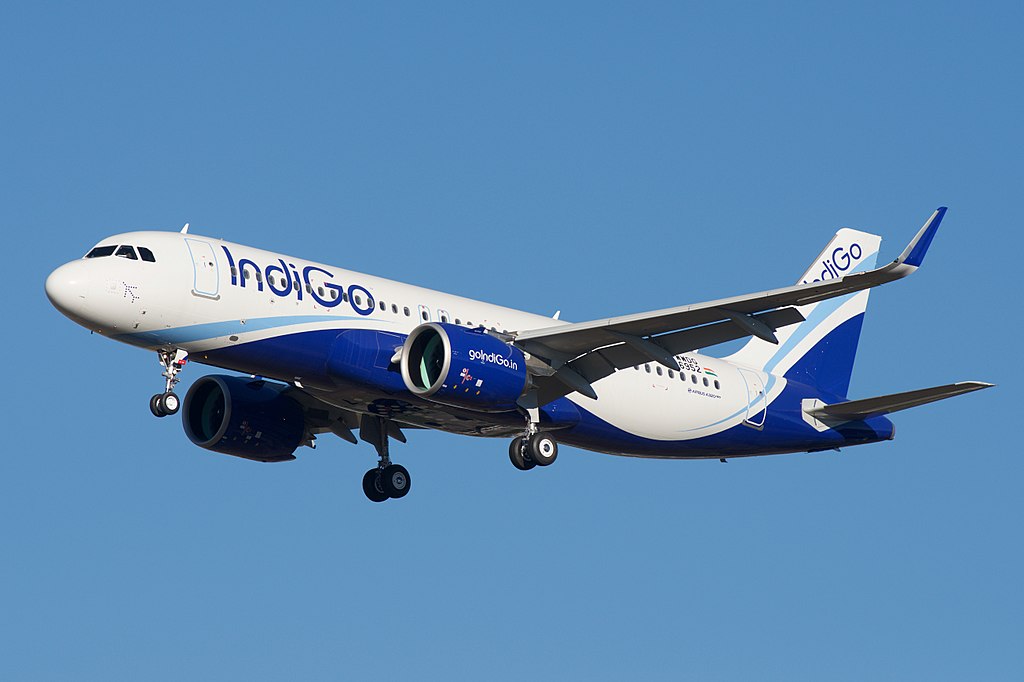 Ronojoy Dutta said, “We are fortunate and excited at Jiten accepting this position. His enormous expertise prior to IndiGo and his experiencesince February 2020 when he joined us, will greatly strengthen our team as we continue to build a world class national air transportation network.” Rono also said, “We are sorry to lose Aditya who for the past seventeen months has contributed greatly to IndiGo. We thank Aditya Pande for his services and wish him all the best in his future endeavours.”

“I am delighted about my new role at IndiGo at this very exciting stage of the airline’s journey,” said Jiten Chopra. “I am looking forward to taking over as the CFO of one of the leading low-cost airlines in the world.”

Jiten joined IndiGo in February 2020 as Head of Governance, Risk and Compliance. Prior to joining IndiGo, Jiten had about 25 years of working experience at BSR & Co (KPMG) in Audit and Risk Management, Business Development, Operations and Transaction Services. Before leaving KMPG Jiten was their Senior Partner, COO Audit & Member of the Audit Executive team. His role as a Senior Partner included managing client relationship along with executing audit assignments to ensure high quality of delivery, identifying business opportunities and growing the account for KPMG. The role also had significant interaction with top level client executives including CXO, CFO and CEO‘s, meeting and presenting to the Board and Audit committee members.

One&Only to Open in Europe