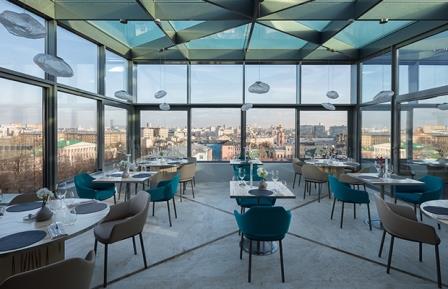 The Best Restaurants in Moscow 2020

The results of the WHERETOEAT awards have been announced in Moscow. For the third year in a row, Twins Garden (chefs – Ivan and Sergei Berezutsky) was recognized as the best restaurant in Moscow.

WHERETOEAT annual rankings are compiled by voting of boards of one hundred experts – professionals in the restaurant business and related activities. Each expert presents a ranked list of the ten best restaurants, after which the data are summarized and converted into a ranking list.

The main panel of experts also determines the “Chef of the Year”. This year’s award went to Vladimir Mukhin (White Rabbit Family).

The title of “Sommelier of the Year” was awarded to Eugeniya Nazimova (“Crabs Kutaby”). The Bix Bar was named the “Bar of the Year”.

“The most innovative project of the year” (special nomination from the company “Technoflot”) was recognized as the restaurant “Gorynych”.

Vermuteria became the best in the Sustainable Restaurant category. The Les Clefs D’Or Concierge Association has awarded the Beluga Restaurant with its traditional prize. 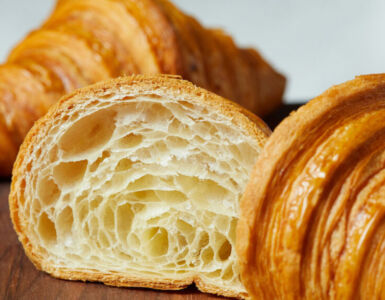