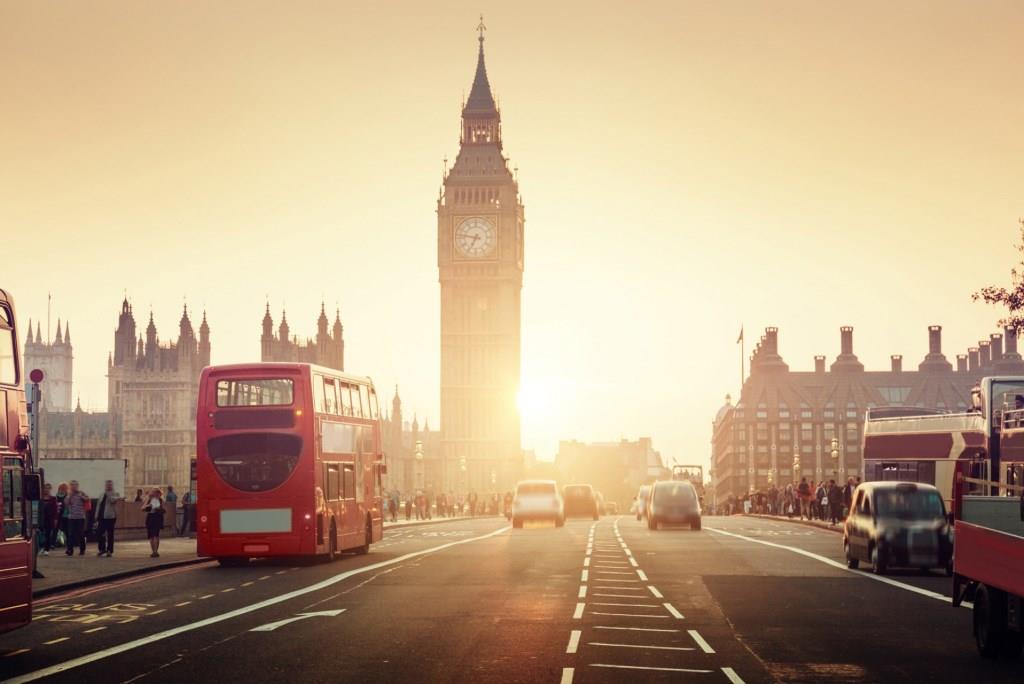 London has been named as the world’s leading university city with more faculty programs ranked among the top-50 in the world than any other university city, according to the QS World University Rankings by Subject.

The rankings highlight each higher education program’s performance across 4 categories1, including the academic reputation of the institution and employer perception.

Results also show an overall progress for London’s universities, out of the capital’s 228 ranked programs, more have improved their position (79) than have fallen (49) since 2018, cementing the capital’s number one position.

“London attracts bright, ambitious people from around the globe to study at our world-class institutions – they learn from the top academic minds here and contribute to our lively intellectual climate.

These results show that whatever their subject interest – Sciences, Arts and Humanities, Design or Business – international students can be sure of an outstanding experience in London’s diverse higher education sector.”

“This year’s edition of the QS World University Rankings by Subject serves to underline London’s status as a uniquely successful higher education ecosystem. No city possesses the same diversity or concentration of educational excellence, shared among so many institutions.”

Airline Collapsed due to Covid-19