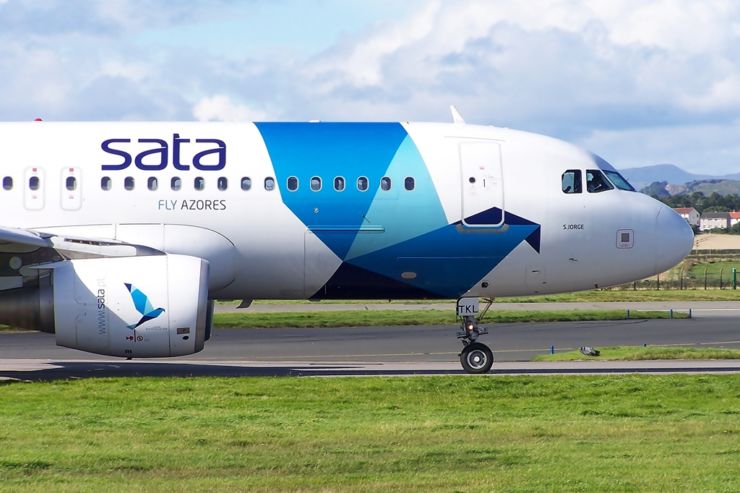 Thanks to a code-share agreement between Air France and Sata Azores Airlines, customers of both airlines now enjoy new travel opportunities to the Portuguese Azores islands on departure from Paris-Charles de Gaulle via Lisbon and Porto (Portugal): Ponta Delgada, Terceira, Santa Maria, Horta and Pico.

Starting 27 January 2020, customers can now book their flight between Paris-Charles de Gaulle and one of the destinations in the Azores and travel on the date of their choice.

Air France is adding its marketing code to Sata Azores Airlines-operated flights, by Airbus A320 and A321 on departure from Lisbon and Porto to Ponta Delgada, Terceira, Santa Maria, Horta and Pico.

As part of this mutual agreement, Sata Azores Airlines is adding its marketing code to Air France-operated flights, by Airbus A319, A320 and A321, on departure from Lisbon and Porto to Paris-Charles de Gaulle.

With this agreement, Air France and Sata Azores are offering, on a code-share basis, over 70 weekly flights to the Azores from Lisbon and Porto and more than 60 weekly frequencies between Paris-Charles de Gaulle and Lisbon and Porto.

Customers thus enjoy a simplified and seamless travel experience with a single ticket, their baggage is checked to its final destination, the baggage allowance is identical to that offered on Air France flights and they can also earn points in the two airlines’ frequent flyer programmes.

Eligible Air France customers have access to the Sata Azores Airlines lounges in Lisbon, Porto and the Azores islands, in addition to “Fast Track” access at Lisbon and Porto airports, allowing them to pass security checkpoints quickly and easily and bypass long wait lines.

Effective October 1, 2020, Ukraine International Airlines (UIA) is adding more international routes and better connections throughout its route network. One of the immediate benefits is the convenient connections from...