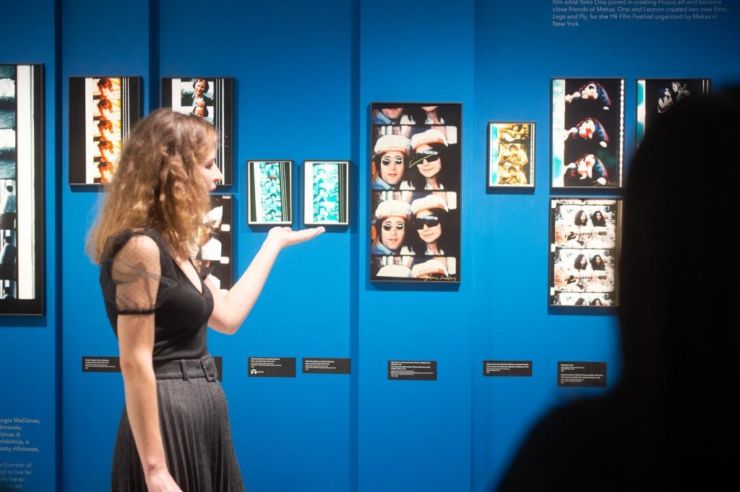 Post-Christmas blues is a common phenomenon, and experts say the best way to beat it is through traveling. Vilnius, the capital of Lithuania, offers an atmospheric winter getaway with many exciting winter events.

The weeks leading up to Christmas offer at least some cheer – there are parties, festive lights and family fun to enjoy. But when the decorations are taken down, the waistlines have expanded and the New Year’s fireworks have fizzled out, the months of January and February can be tough ones to endure.

Here are some of the most notable Vilnius events to experience the start of 2020 surrounded by lights, history, music and art.

1. Vilnius Light Festival (Jan 24-26). The romantic, cobblestoned streets of the old town come to life during the Vilnius Light Festival. “Bridges and churches, squares and sculptures – light will play with them and with the audience,” the organizers claim. Last year’s event was an impressive spectacle, with 26 interactive displays of dazzling light art – created by artists from several countries – illuminating the historical city’s architecture in creative and awe-inspiring ways. The light festival coincides with the 697th anniversary of the founding of the Lithuanian capital. On January 25th, 1323, Gediminas, the Grand Duke of Lithuania, wrote a letter inviting craftsmen, merchants, knights and farmers from Christian countries to come and practice their trades and faith freely in Pagan Lithuania. “We will continue the mission of Gediminas started 697 years ago – he invited guests to the capital in his letters, while we will invite them using lights,” said Vilnius Mayor Remigijus Šimašius. 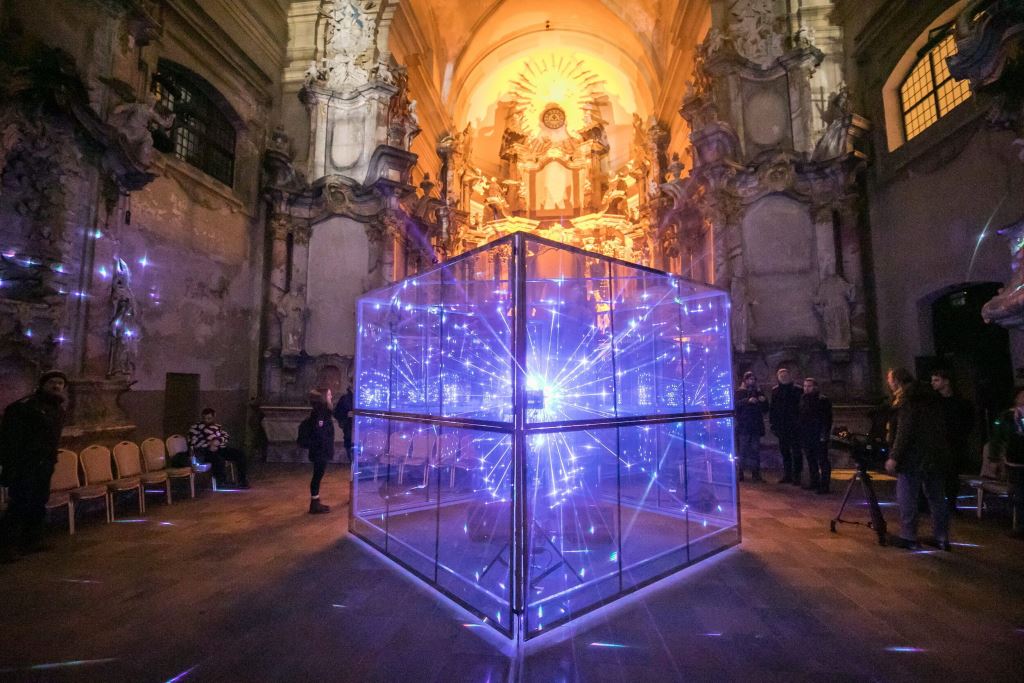 2. Short Film Festival (Jan 16-19). For those who prefer to eschew the snowy streets for cozy, indoors activities, January and February in Vilnius also feature the Vilnius International Short Film Festival, showcasing the newest and best short films from all around the world. According to the organizers, the festival has become a “unique platform in Lithuania, screening not only European but worldwide professional short films presented by an upcoming generation of talented filmmakers.” 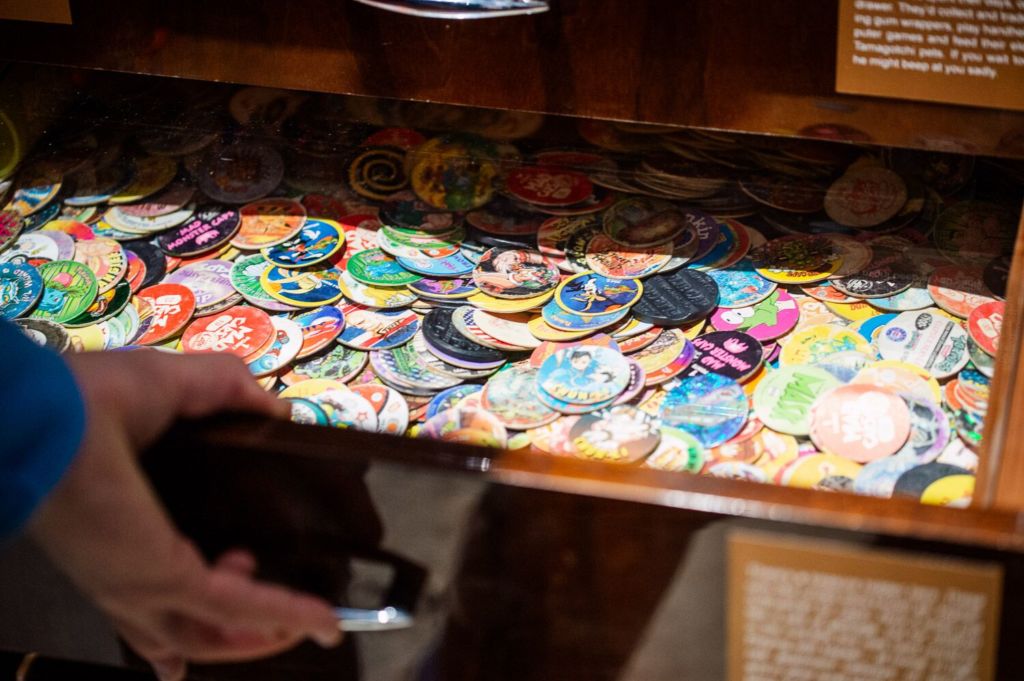 3. Modern Art Museum – 1990s exhibition (up to Feb 23) and Jonas Mekas exhibition (up to Aug 16). To get a true taste of modern-day Lithuania, the newly-built Mo Museum is a modern art museum and an architectural wonder – a sleek, angular design with a minimalist white exterior. The exhibition The Origin of Species: 1990s DNA will be taking place in January and February, offering a fascinating insight into the first decade of independence from the USSR. The 1990s in Lithuania was a period of chaos, freedom and the rebirth of a nation – the exhibition captures the euphoric nature of these new beginnings and the complexity of change. If you want to understand what makes Lithuania and Lithuanians what they are today, this exhibition is a must for your winter visit to Vilnius. While at the museum, visitors should make sure to also visit the exhibition of the late, great Lithuanian artist Jonas Mekas. Called Mekas Winks Better, the exhibition consists of still shots from video footage shot by Mekas during the 1960s and 1970s, with prominent figures like Andy Warhol, Yoko Ono, John Lennon and Elvis Presley in them. 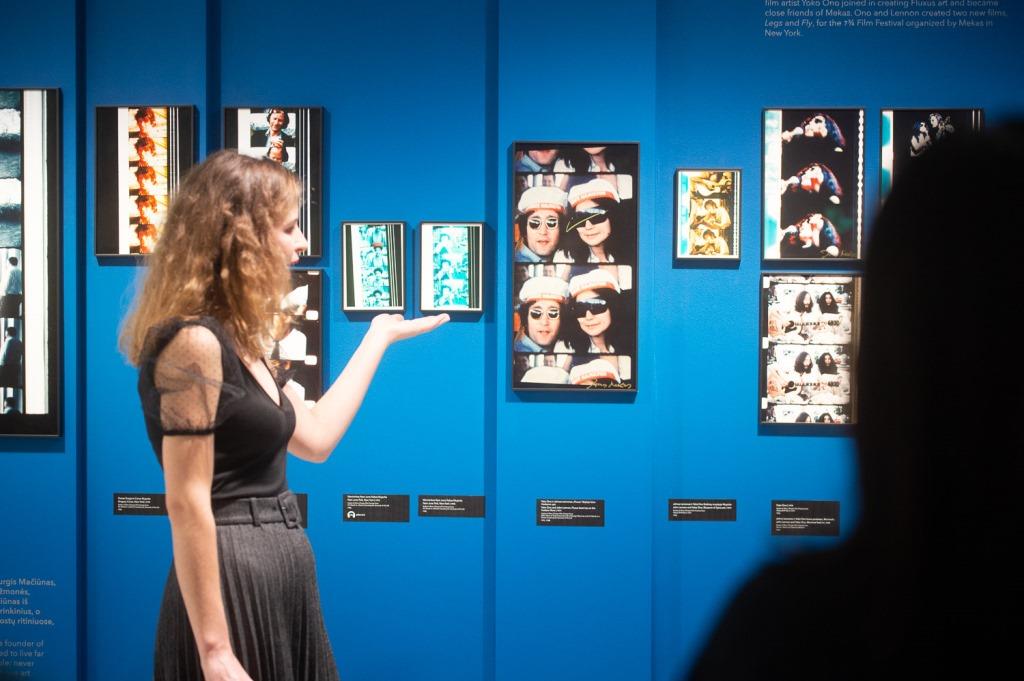 Vilnius offers a rich and varied cultural calendar for anyone wishing to escape the post-Christmas blues, alongside the fairytale setting of its famous oldtown streets and rooftops covered in a blanket of white.

Search and compare the top hotels around the world 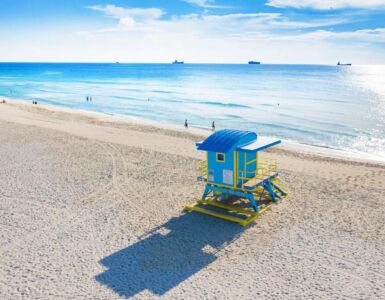 Miami Beach Is the Epicenter of Travel-Worthy Experiences in 2022

The Miami Beach Visitor and Convention Authority recognizes that more than 68% of Americans are planning to go big on their next trip and Miami Beach is set to deliver a collection of travel-worthy experiences to... 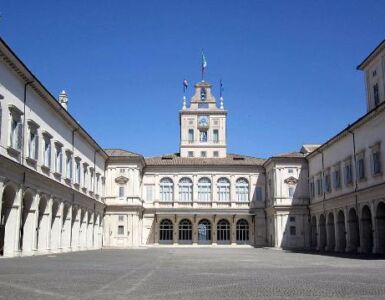 The Residence of the President of Italy, The Quirinale Palace Is Now Open Online

One of the official residences of the Italian president, the Quirinale Palace, has opened to the public online. Now, on the Google Arts & Culture platform, you can look at the presidential office and get acquainted... 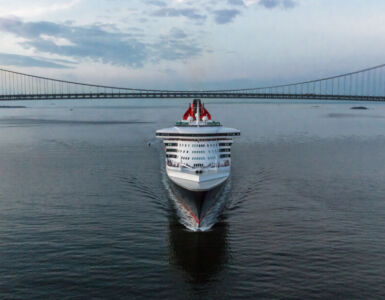 Cunard will be bringing Shakespeare and new work to the high seas in 2022, as it joins forces in a first-of-its-kind partnership for the Royal Shakespeare Company (RSC) to bring world class theatre to its transatlantic...