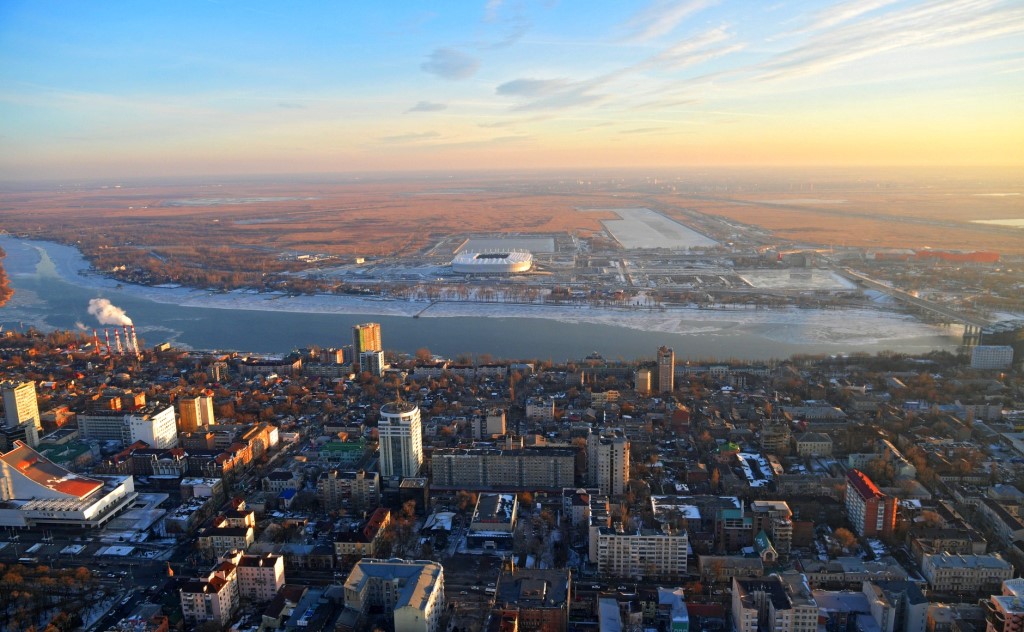 Ural Airlines has announced a new direct connection between Prague and Rostov-on-Don to fly every Friday effective from 21 February 2020. The carrier will use Airbus A320 aircraft in a 162-passenger configuration. According to Prague Airport’s estimates, the service could be used by as many as 10,000 passengers in both directions every year.

Starting in February, Ural Airlines’ destinations from Prague will increase to five. Besides Rostov-on-Don, passengers can also regularly fly to Ekaterinburg, Zhukovsky International Airport near Moscow, Perm and Krasnodar.

Recently, Ural Airlines announced first-ever scheduled flight to London Stansted. Airlines will connect passengers from across London and the east of England to the Russian capital’s Domodedovo airport four-times a week using an A320 aircraft offering business and economy class service onboard the 160-seat aircraft.

“We’re delighted to welcome Ural Airlines to London Stansted, another new airline recognising the fantastic opportunity the airport provides to connect with one of the UK’s most successful and fastest growing regions, and another destination to add to our already extensive route networ. This exciting new service will provide convenient and cost-effective direct access to Moscow from London Stansted for the very first time. I’m sure the route will prove to be very popular with business passengers, especially from across north and east London and the vibrant east of England, looking to access the Russian capital as well as leisure passengers keen to explore the amazing history and sights of this world-famous city,” said Aboudy Nasser, London Stansted’s Chief Commercial Officer.

“Ural Airlines is very excited to be coming to London Stansted and providing great value flights four times a week to the great city of Moscow.

We look forward to working with Stansted Airport to make this new partnership a great success and we hope the route proves popular with passengers and leads to further growth and more opportunities in the future,” said Kirill Skuratov, Ural Airlines Chief Commercial Officer.