Dubai Scrapped a 30% Tax on Alcohol 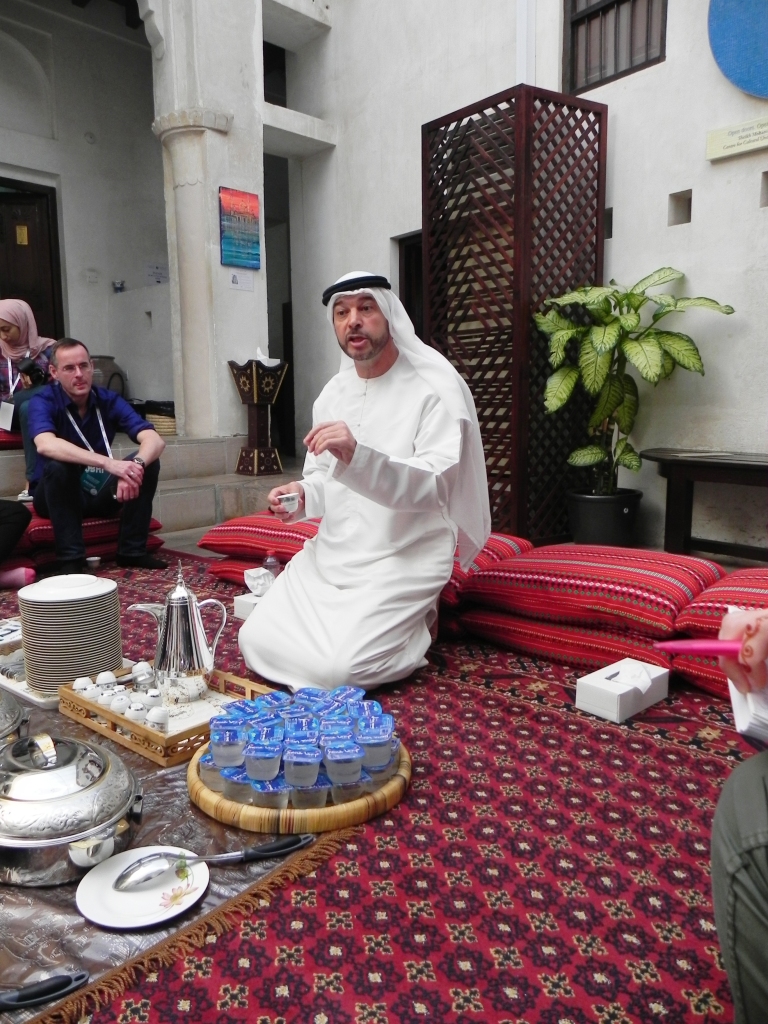 Dubai’s authorities canceled a number of taxes on alcohol for at least a year, including the 30% municipal tax on the sale of alcoholic beverages.

The UAE has already abolished the 270 dirham ($73) fee for liquor licenses that allow people to buy alcohol for consumption at home. The tax reduction has already entered into force and will be tested during the year.

Dubai’s local authorities hope the move will boost the emirate’s appeal to foreign tourists and digital nomads to compete with neighboring countries, which also levy high taxes on alcohol. Tourism is an important source of income for Dubai, with the number of tourists increasing by more than 180% in the first half of 2022 compared to the same period a year earlier.

Tourists staying in hotels do not need a permit to consume alcohol in the rooms. For those staying in private accommodation, you need to apply for a free 30-day alcohol licence. The easiest way to do this is from the two main alcohol suppliers in Dubai – MMI and African + Eastern.

As the UAE is a Muslim country, alcohol consumption is restricted here. Alcoholic beverages can be consumed in your accommodation, as well as in specially licensed places: hotels, restaurants, bars and clubs, which are aimed at expats and tourists.