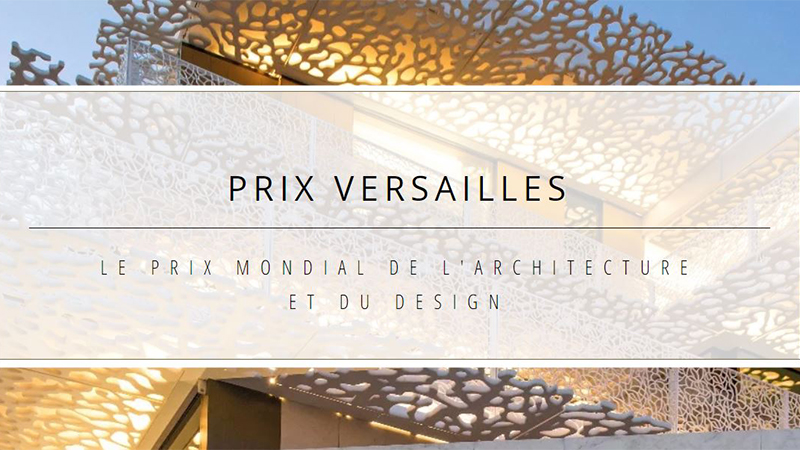 A total of 24 projects from around the world were celebrated this year from amongst the 94 f inalists shortlisted by the World Selections (in the categories of Airports, Campuses, Passenger Stations and Sports) or recognized as continental laureates (in the categories of Shops & Stores, Shopping Malls, Hotels and Restaurants).

The Official Announcement, which took place at UNESCO Headquarters on 19 December 2022, gave Gilles Lipovetsky the opportunity to reiterate the excellence of the finalist projects.

This year’s choice of laureates – which pays tribute to innovation, creativity, reflections of local heritage, ecological efficiency and the values of social interaction and participation which the United Nations holds in high regard – is in line with the principles of intelligent sustainability, taking the projects’ ecological, social and cultural impacts into consideration.