Croatia Will Become the Member of the Schengen Area in 2023 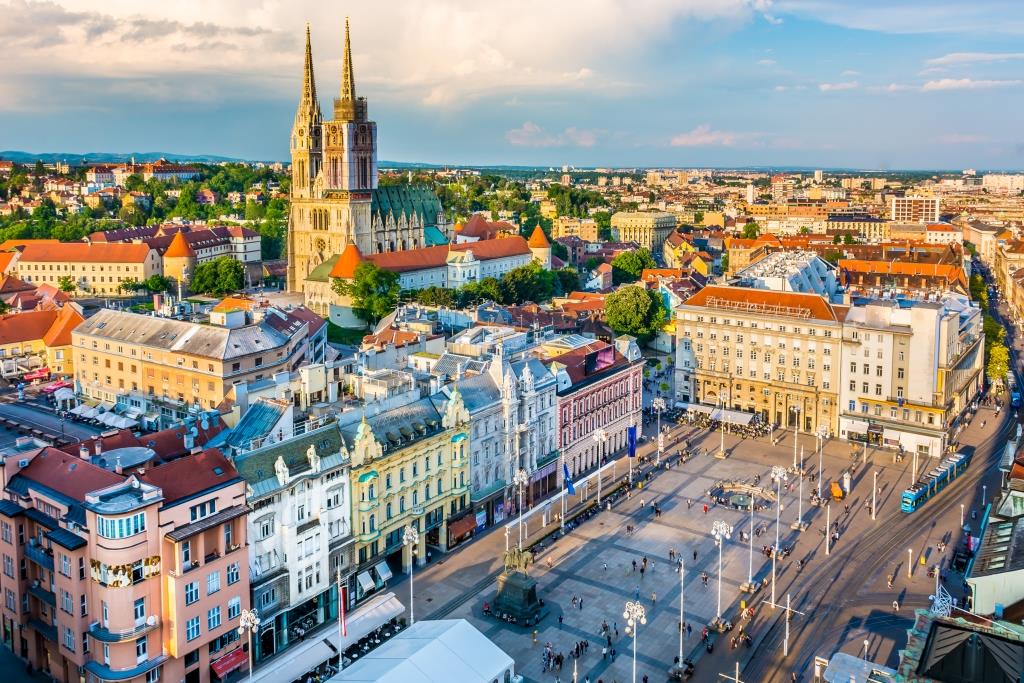 Croatia will become the 27th member of the Schengen area. The corresponding decision was adopted by the Council of the EU, it will enter into force on January 1, 2023.

The Schengen zone appeared in 1985. Currently, this is the territory of 26 states that have abolished visas and customs control at the internal borders of member countries. Currently, all EU member states, with the exception of Bulgaria, Ireland, Cyprus, Romania and Croatia, are part of the Schengen area, which also includes Iceland, Norway, Switzerland and Liechtenstein.

Kosovo Plans to Apply for EU Membership in the Coming Days