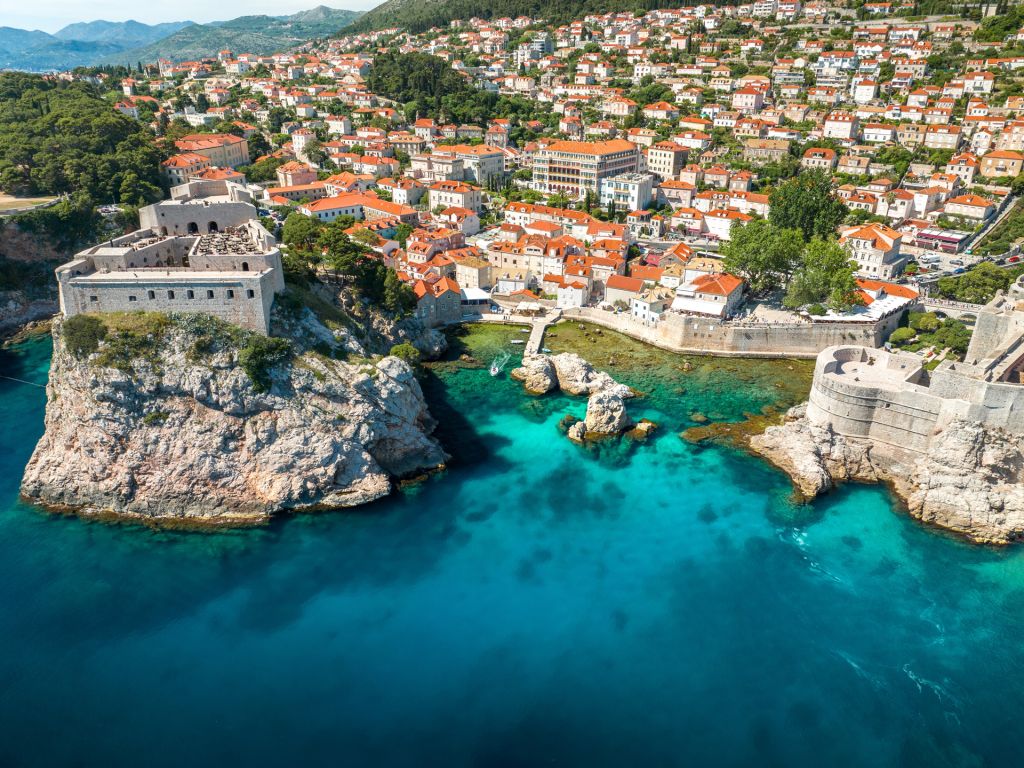 Sail Croatia is launching a Game of Thrones-inspired cruise to mark the August release of prequel series, House of the Dragon. Much of Game of Thrones was filmed in Croatia, with some of its most iconic scenes shot across the region’s picturesque coastline.

The seven-day sailing will take place on a luxury small ship, which will call at several of the most famous filming locations, including the city of Dubrovnik, home of Kings Landing. Here, guests can visit the Red Keep, Blackwater Bay and Walk of Shame, as well as have the opportunity to sit on the Iron Throne.

The cruise departs on August 20 from Split, with prices starting from £939pp. A dedicated tour manager will be on hand throughout to point out the highlights.

Regular swim stops are available, and a number of optional excursions are on offer, including rafting, kayaking, cycling and wine tasting. Breakfast and a three-course lunch are included and prepared by the onboard chef daily.

Grant Seuren, Sail Croatia Director, said: “This Game of Thrones cruise is the perfect blend of sightseeing, relaxing and socialising, allowing fans to immerse themselves in famous filming locations while exploring the very best of Croatia. Summer is coming, and this is the ideal way to get in the mood for House of the Dragon, as well as enjoy the region’s welcoming sun, sea and sights.”

The guests would be able to watch the first episode of the prequel House of the Dragon onboard their ship as they sail to Kings Landing, which is pretty cool.

What are you waiting for? Kings Landing, Meereen, Westeros & Qarth are waiting to be explored!