Kosovo Plans to Apply for EU Membership in the Coming Days 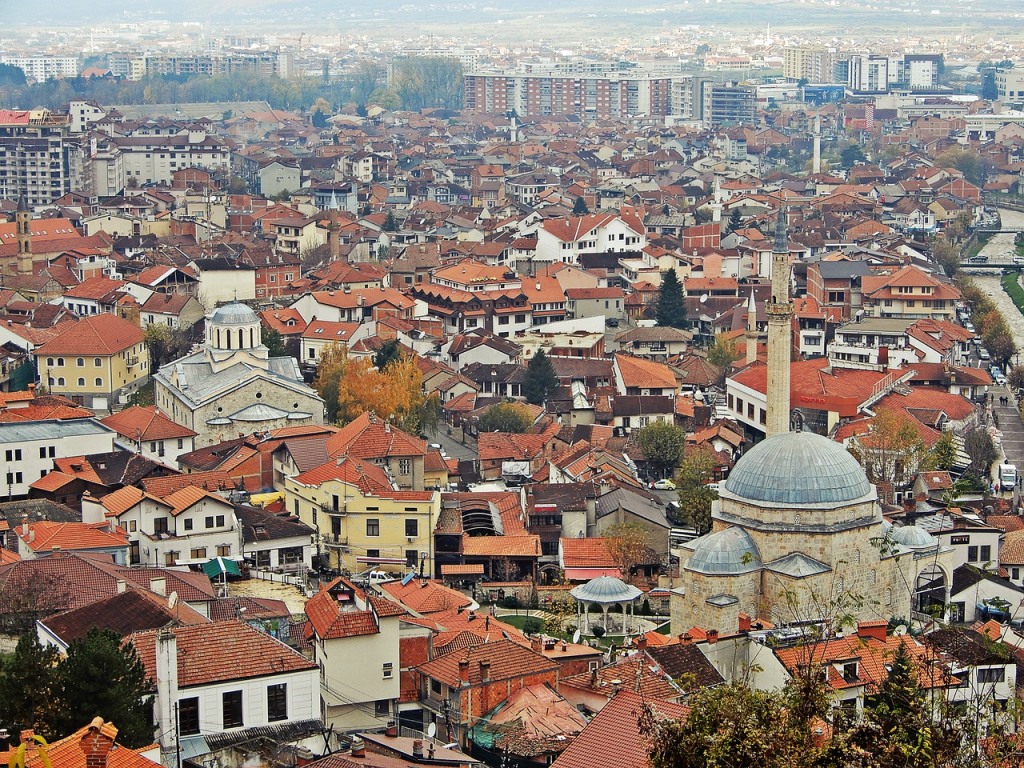 Kosovo, which several EU countries don’t formally recognize, plans to formally submit an application to join the EU over the coming days.

The authorities of Kosovo explain that in this way they want to show a signal to European capitals about serious intentions for reforms.

“The EU will not be a complete project without the Western Balkans,” said the deputy prime minister of the partially recognized Kosovo, Bersnik Bislimi. Kosovo hopes to become a member of the European Union by 2030.