2022 and beyond will also see the opening of long-awaited new London hotels such as Raffles at The OWO (renovated from the former Old War Office on Whitehall), Mandarin Oriental Mayfair and Peninsula London, which will overlook Hyde Park Corner once completed in 2023.

In this article, we will discover new London hotels that opened in 2022.

The Dorchester occupies the most prestigious acre and a half of real estate in the world, in the heart of Mayfair overlooking the glorious green expanse of Hyde Park.

Elizabeth Taylor, Alfred Hitchcock, Barbara Streisand, and Dwight D. Eisenhower stayed at the hotel, among others. Eisenhower actually stayed here during World War II when he was still a Five-Star General and made the suite of rooms in which he stayed his headquarters. Hilton London Metropole has recently enhanced its large-scale event spaces even further with a multi-million-pound renovation. The UK’s first Hilton has similarly completed an extensive renovation of its first floor to launch a “new era” of events for the hotel, and is continuing to renovate other areas in the hotel ready for 2023. 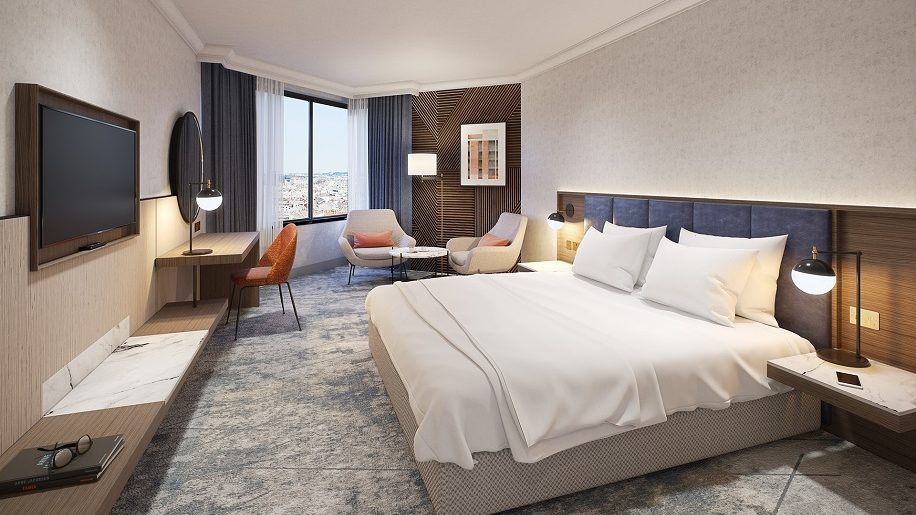 Inspired by the musical heritage of Denmark Street in Soho and situated in some of its most important buildings – including the studio where the Rolling Stones recorded their first album, the office where David Bowie signed his first contract and the building where designer Hipgnosis created album artwork for Led Zeppelin, Pink Floyd and AC/DC – the vibe here is, fittingly, rock’n’roll. 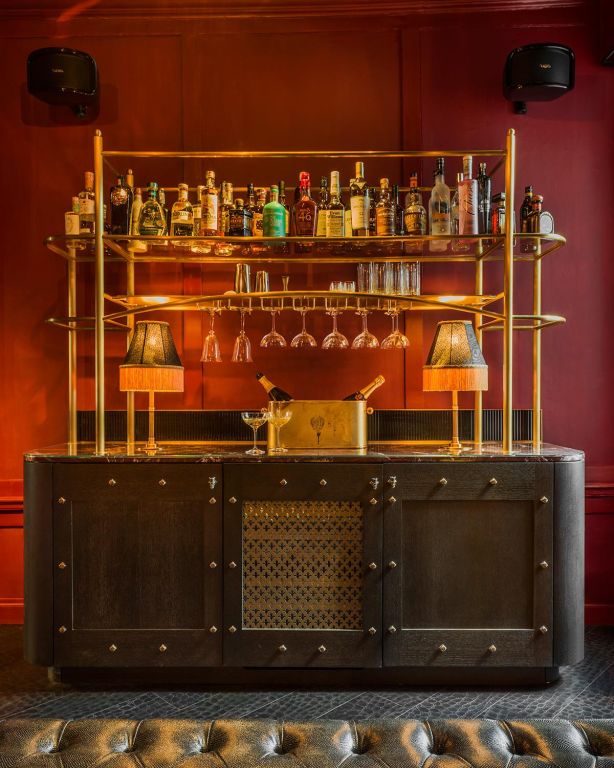 room2 is the world’s first ‘whole life net zero hotel’, and promises to reduce and rebalance 100% of its carbon emissions from conception through to end-of-life to zero. The ‘hometel’ concept merges home and hotel stay experiences while encouraging guests to embrace a sustainable lifestyle. 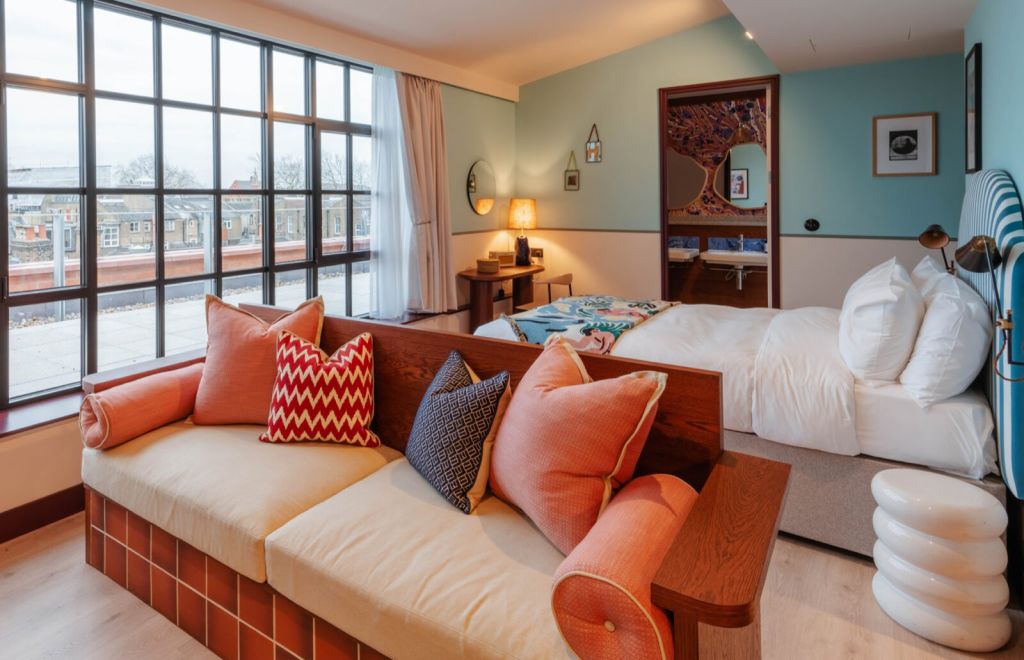 Radisson RED London Greenwich The O2 is located near the Royal Museums Greenwich, including O2 Arena, the Cutty Sark, the National Maritime Museum, and the Royal Observatory. It is close to the home of the famous Prime Meridian, where east meets west. This area of Greenwich in southeast London is the perfect location for guests to feel the buzz of one of the capital’s hippest boroughs.

Sun Street is a uniquely stylish, brand-new luxury hotel on the borderline of Shoreditch and the City of London. The hotel offers 41 rooms, lofts and suites housed in six restored Georgian townhouses. 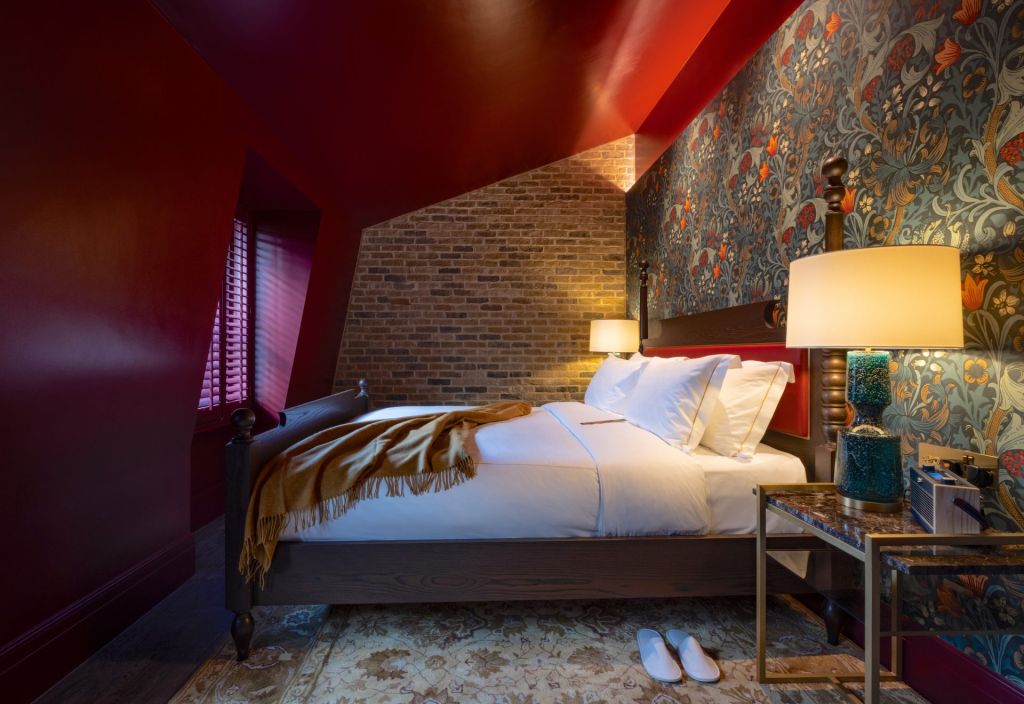 The One Hundred is one of the new London hotels and is located along Shoreditch High Street just a short walk to the tube station and 10 minutes walk away from Liverpool Street Station. The One Hundred offers a total of 258 stylish guest rooms and suites, and features six on-site six restaurants and bars. 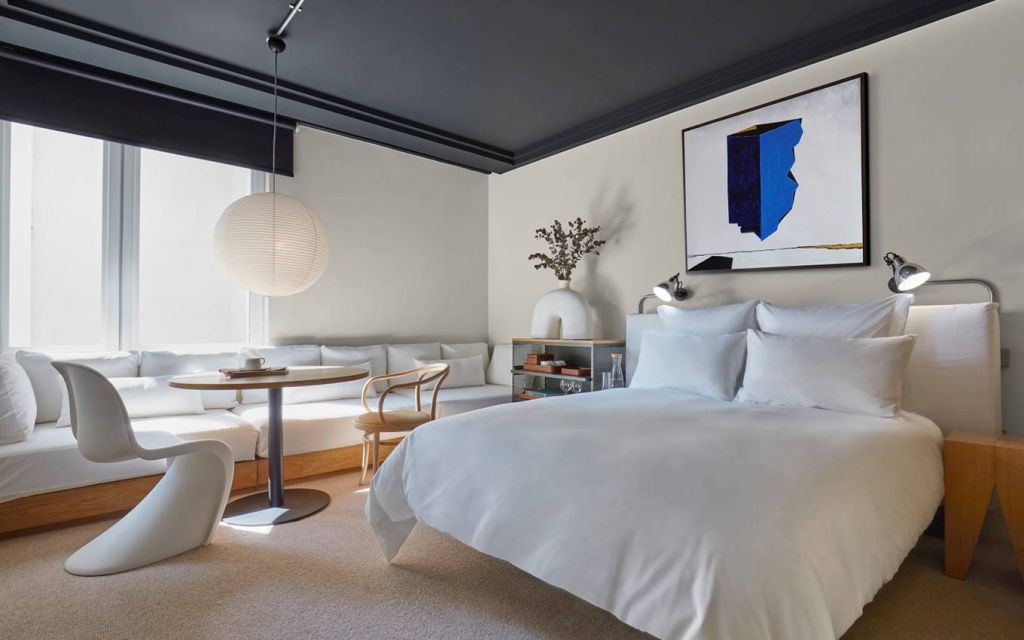 How to Reach Ukraine During the War? The Nearest Airports to Ukraine