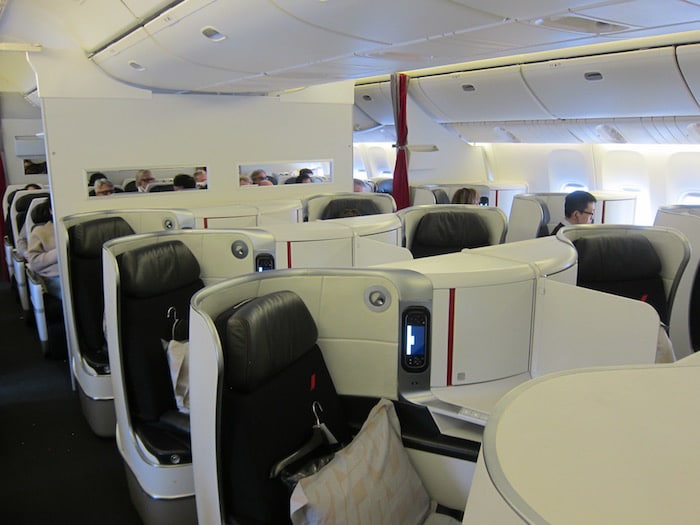 After unveiling a new standard of comfort in its long-haul Business cabin, Air France today announces that it is working on the design of a completely new La Première cabin. This confirms the airline’s commitment to continue to offer its most exclusive and elegant service, regularly rewarded for its quality and excellence.

Now in the design phase, the new concept will be unveiled during the 2023/2024 winter season. The future cabin will be the longest on the market and will offer up to three modular configurations that can be fully privatized for an even more exceptional journey: a seat, a sofa and a fully flat bed. The new cabin will equip a larger number of aircraft than at present.

“La Première represents the highest level of French excellence and is an intrinsic part of Air France’s DNA. Even at the height of the Covid crisis, we could see the attractiveness of such an offer for our customers, particularly on the North Atlantic route, where load factors in the La Première cabin are currently higher than they were back in 2019. We look forward to unveiling this new cabin, which is set to meet the highest global standards,” said Benjamin Smith, CEO of Air France-KLM.

This large-scale project is part of Air France’s strategy to move upmarket, which also covers fleet renewal, lounge renovation and the development of a more sustainable catering offer, signed by Michelin-starred chefs in the airline’s Business and La Première cabins.