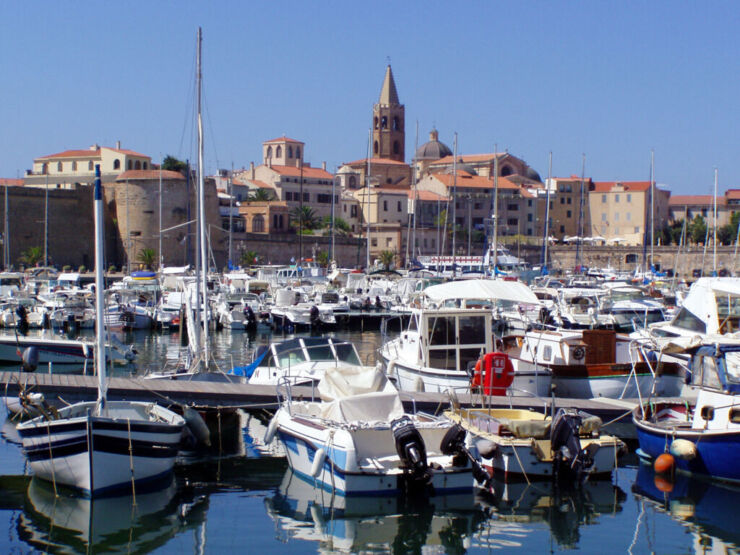 It will operate from the Madrid hub two weekly frequencies to both cities. During the summer, Air Europa will fly to 35 European and national destinations and 20 in America.

Air Europa faces the summer with the resumption of its routes to Athens and Alghero, with both expanding its network in Europe by operating in high season in a total of 35 European and national destinations, and in another 20 in America.

It will be in June when the airline opens its route to Athens, operated with its most modern and efficient fleet, the Boeing 787 Dreamliners, which combine the highest environmental performance with maximum comfort. The company, which will cover this route until the end of October, will link the Madrid hub with the Greek capital two days a week, specifically on Wednesdays and Sundays; and makes more than 28,000 seats available to the customer, exceeding the capacity offered in the summer of 2019.

A month later, in July, Air Europa will open its second summer destination heading to Alghero, on the island of Sardinia, where it will also fly twice a week, on Thursdays and Saturdays. Open until the beginning of September, the route will connect Madrid with this city in northwestern Sardinia with more than 30 flights.

With Athens and Alghero, Air Europa expands its presence in Europe during the summer and reinforces the expansion announced and initiated by the airline last April, and which is based on a notable increase in sales since the end of last year.

Over the next few months, Air Europa will increase its offer with the incorporation of eleven new aircraft, five of them Boeing 787 Dreamliner and six Boeing 737, with which it advances in its fleet unification process that allows it to increase the number of seats per plane, optimizing the number of flights and increasing the offer in both economy and business class. At the end of the year, the long-haul fleet will be the same as in 2019 and Air Europa will now fly to its 23 destinations on the American continent.

Air Europa resumes its operations that it had before the pandemic in North Africa and, since the end of this week, flies again to Tunisia and Marrakech with two weekly frequencies to both cities.