Air Europa to Increase Its Frequencies to Córdoba 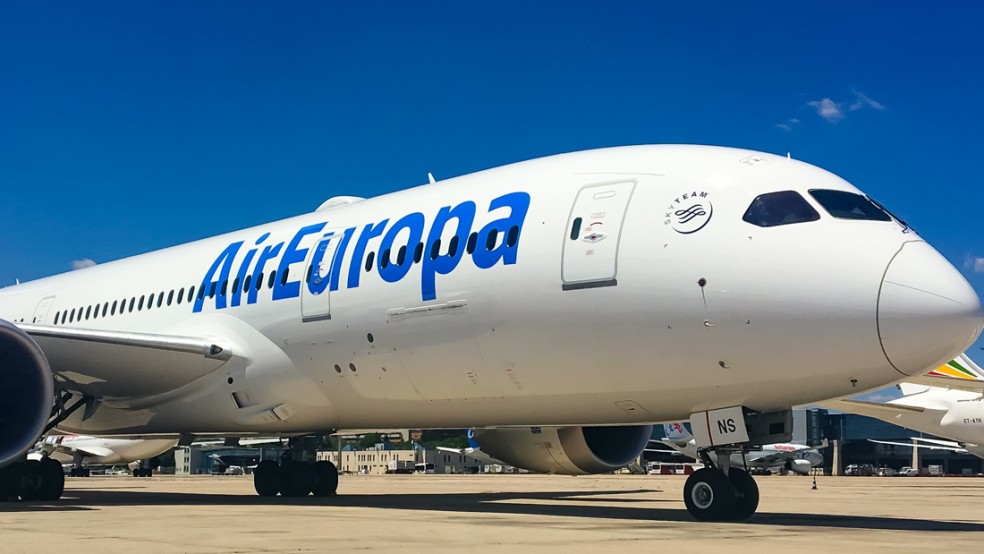 Air Europa continues to gradually expand its operations and, starting in March, will increase its frequencies to Córdoba, its second destination in Argentina. , going from six flights a week in December to operating a daily flight. With this new frequency, the airline will increase its offer by 32% compared to 2019 and plans to maintain an average occupancy level of more than 92%. As regards this year, Air Europa will close with a 24% increase in passengers compared to 2019, data that demonstrates the good behavior and recovery of the route.

These figures also respond not only to the use in this destination of the Boeing 787 Dreamliners, the most advanced in their category on long-haul flights, but also to the continuous work on management efficiency carried out that has turned Air Europa into a Trusted brand, with wide recognition in the country.

Air Europa began its route to Córdoba, via Asunción, in December 2016 and less than three years later it began to be operated with Dreamliner aircraft, capable of not only reducing flight time by 40 minutes but also providing the best environmental performance. by reducing fuel consumption and emissions by 20%, compared to other aircraft of similar size; and 60% the acoustic impact.