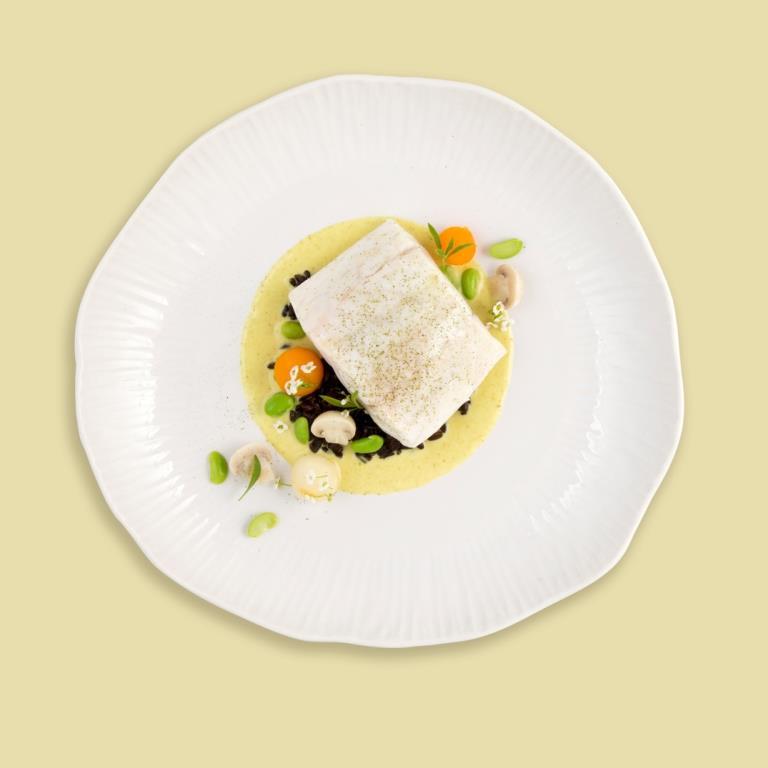 From November 2021 to February 2022, Air France is teaming up with talented French Michelin-starred chefs Régis Marcon and Mathieu Viannay to sign its La Première and Business long-haul menus. With vegetarian dishes, meat, poultry and fish, the chefs have created refined dishes for the airline’s customers to enjoy over the coming months on departure from Paris.

With these exceptional new dishes, Air France continues to promote French fine dining throughout the world.

In the airline’s exclusive La Première cabin, three Michelin-starred chef Régis Marcon has come up with six new tasty dishes. Accompanied by the expertise of the Servair Culinary Studio, of which he is president, Régis Marcon revisits the seasonal products that are close to his heart:

Fine dining in the Business cabin

In the Business cabin, Air France has, for the first time, entrusted its menu to two Michelin-starred chef Mathieu Viannay, with 8 original dishes combining delicate flavours and local produce to be enjoyed on board: