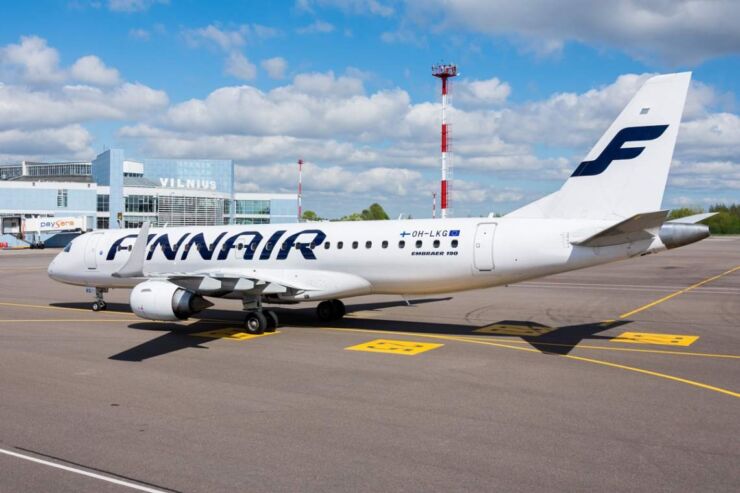 As the share of fully vaccinated people continues to increase and societies are opening, travel is picking up in several markets. Finnair is meeting the increased travel demand by adding frequencies and destinations in its network to Europe, Asia and North America for the upcoming winter season.

Finnair continues to serve its key Asian destinations, flying daily to Tokyo, Seoul and Bangkok, and offers multiple weekly frequencies to Singapore and Hong Kong. Finnair’s Osaka service resumes in October, expanding Finnair’s presence back into the Japanese market, with Nagoya joining this route portfolio in February. Finnair will also start serving its Dubai connection with a wide-body aircraft.

Finnair’s European network will rapidly increase in frequencies throughout the winter, with double daily services to key European cities such as Amsterdam, Munich, Dusseldorf, Berlin and Frankfurt, and three daily frequencies to London and Paris. Finnair also increases frequencies to St. Petersburg to support the traffic flows to Finnair’s North American destinations.

QantasLink landed in the Whitsunday Coast for the first time in seventeen years. The national carrier’s first flight from Brisbane arrives at Proserpine Airport this afternoon, with celebrations planned at the gate to...

As of 1 October, Austrian Airlines will welcome back the Vienna-Montreal route to its long-haul portfolio. Austria’s national airline previously operated the route from April 2019 to March 2020 before it was suspended...

flydubai Expands Its Operations to Romania

flydubai today announced the new dates for the launch of flights to Cluj-Napoca in Romania. The airline will operate twice-weekly flights between Dubai International (DXB) and Avram Iancu International Airport Cluj...