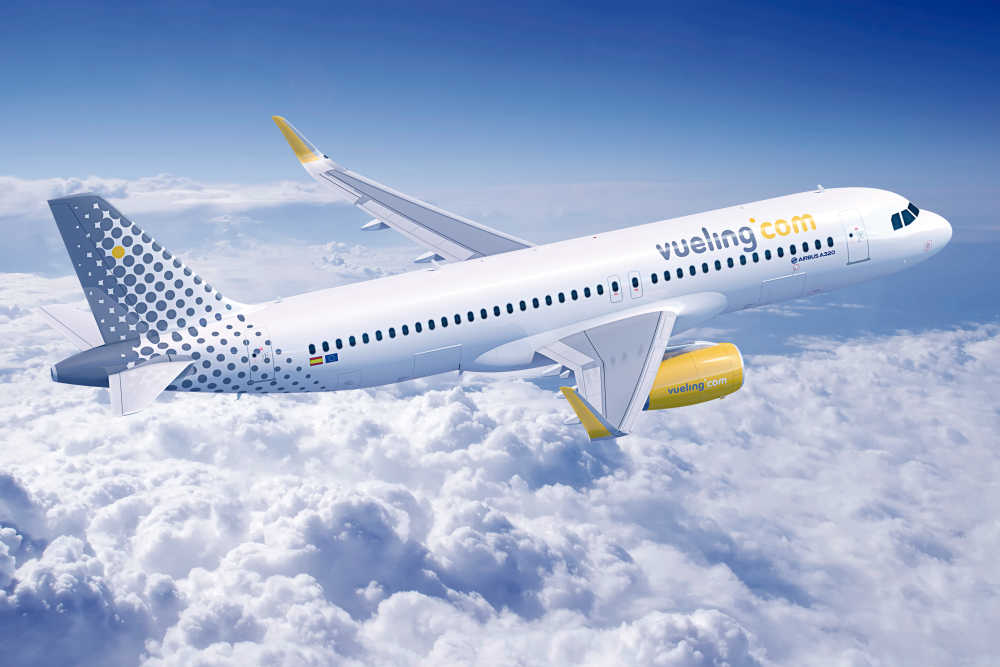 Vueling Airlines launches direct flights from 6 airports in Scandinavia and Finland. Opening route from Helsinki to Barcelona twice a week is the first one of many.

After restarting flights from Helsinki to Barcelona Vueling will start flying June 11th 2 weekly flights from Gothenburg to Barcelona. A week later the airline will start connecting Billund, Bergen and Stavanger also with direct service to the capital of Catalunya. In addition, Malaga and Palma de Mallorca will be connected by Vueling with Billund and Copenhagen. Another new route, served with 3 weekly frequencies, will be Copenhagen to Alicante.