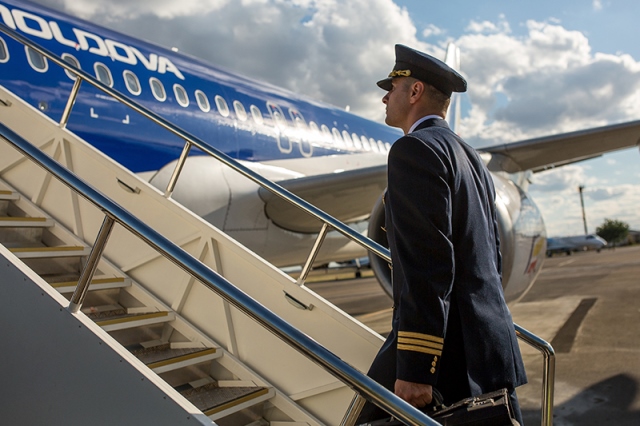 Imagine the aircraft of A320 type pulled by a person seems impossible? Not when it comes to the Guinness World Record!

An aircraft from the Air Moldova fleet was involved in an extremely interesting event.

The ER-AXV aircraft of Air Moldova was involved in setting the Guinness World Record for the fastest 20-meter pulling of an A320 type aircraft.

The event took place on February 28, 2021, at St. Athan airport, UK, and was organized by Guiness World Record, with technical support from eCube Solution.

The task of the participants in setting the record was to pull the plane at speed 20 meters from the start. We remind you that this aircraft weighs 41 tons and has a capacity of 179 seats.

The record-holder was the strongman Mark Jeanes, who set the record in 31.3 seconds.

And also, the record for the fastest 20-meter pull of an A320 aircraft was set by a team of two women Sam and Sue Franklin, fixing the result in 37.63 seconds. 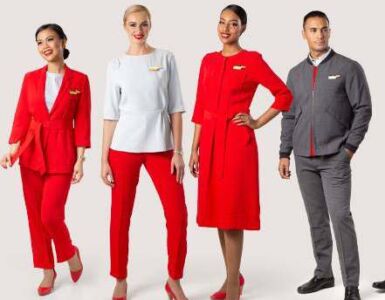 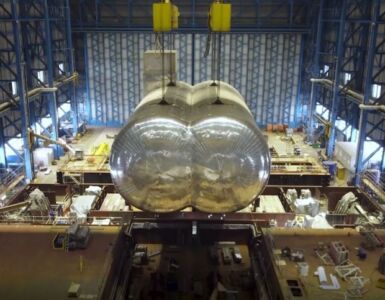