Hilton Melbourne Little Queen Street is conveniently located in the heart of Melbourne’s vibrant arts, theatre and dining precincts, is on the doorstep of the city’s key business districts and has easy access to public transport. The hotel is also within walking distance of Bourke Street Mall and Federation Square and a short tram ride from popular tourist attractions such as the National Gallery of Victoria, the Royal Botanical Gardens and the Melbourne Cricket Ground. Melbourne international airport is 23 kilometers from the hotel.

Hilton Melbourne Little Queen Street’s heritage building was formerly the Melbourne Equity Chambers, built in 1931, which was renowned for its architectural style and Italian Romanesque and Gothic detailing. In its reimagining, architecture and design studio Bates Smart has respected the building’s Old World charm by restoring original features, then injected new life into the site adding a modern six-level extension, and a new 16-level tower.

The setback position of the Bourke Street entrance creates prominence to the grand building façade, whilst the inclined laneway leads to the hotel’s porte cochere. A colourful large-scale mural by local graffiti artist Kitt Bennett, part of the Juddy Roller collective, is captured in the entrance’s angled bronze panels. 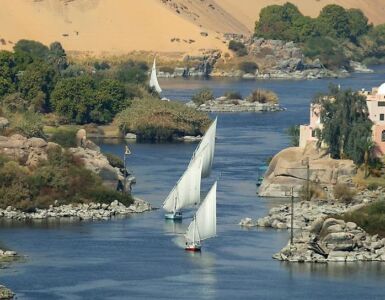 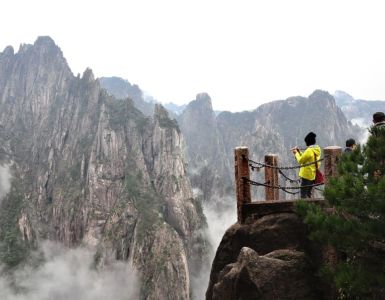 The Sustainable Hospitality Alliance, which unites leading hospitality companies comprising 30% of the industry, today announces the development of a Pathway to Net Positive Hospitality for the planet. The World Travel... British Airways has today announced that it will move to the next phase of its lounge reopening plan, as it is set to once again open the doors to its Concorde Room (specifically for those flying in First) at JFK and...