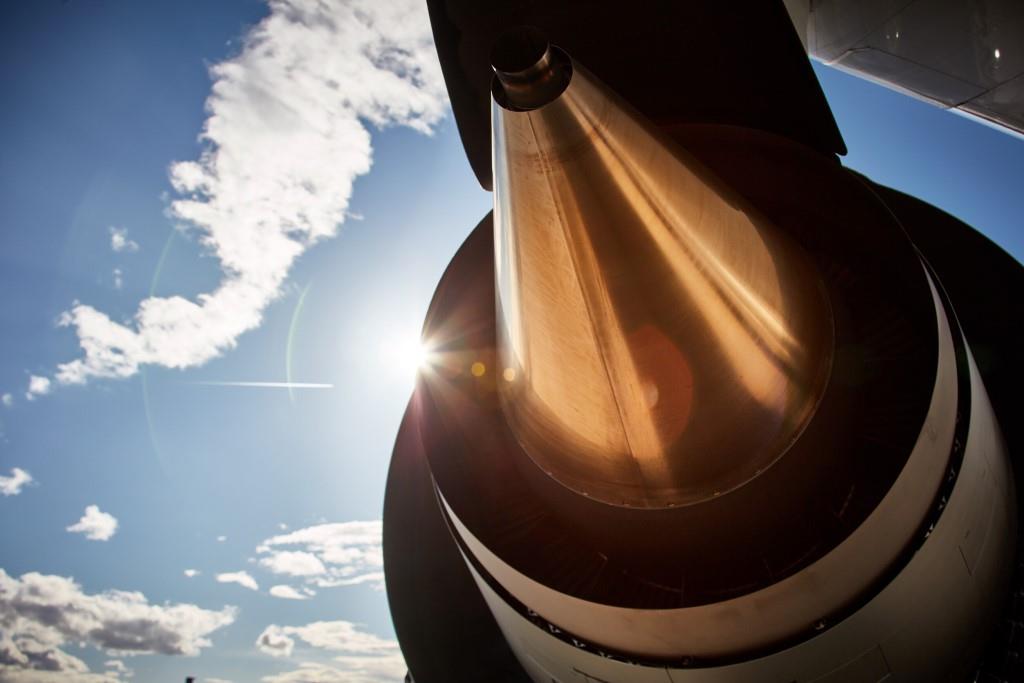 Neste and All Nippon Airways are entering a sustainable aviation fuel (SAF) supply agreement. This groundbreaking partnership will see ANA become the first airline to use SAF on flights departing from Japan and also represents Neste’s first SAF supply to an Asian airline. Initial operations will begin from October 2020 as ANA plans SAF-fueled flights from both Haneda International airport and Narita International Airport. The delivery of the SAF was made possible through collaboration and close coordination on logistics between Neste and the Japanese trading house Itochu Corporation.

“ANA takes pride in its leadership role and has been recognized as an industry leader in sustainability, and this agreement with Neste further demonstrates our ability to serve passengers while also reducing our carbon footprint,” said Yutaka Ito, Executive Vice President at ANA overseeing Procurement. “While COVID-19 has forced us to make adjustments, we remain committed to meeting our sustainability goals. We recognize that preserving our environment requires that humanity work together to achieve a common goal, and we are proud to be doing our part to protect our shared home. We are also pleased to report that according to the ISCC Proof of Sustainability certification the Neste MY Sustainable Aviation Fuel supplied in Tokyo provides approximately 90% greenhouse gas emissions reduction through its lifecycle and in its neat form compared to fossil jet fuels.”

“We recognise the major role SAF has to play in reducing greenhouse gas emissions of aviation, both in the short and long term. Through this new collaboration, we are enabling the supply of SAF for the first time in Asia. We are very honoured to partner with ANA and support them in achieving their ambitious sustainability goals”, says Thorsten Lange, Executive Vice President for Renewable Aviation at Neste.

ANA and Neste plan to expand the collaboration after 2023 based on a multi-year agreement. Neste currently has an annual capacity of 100,000 tons of sustainable aviation fuel. With the Singapore refinery expansion on the way, and with possible additional investment into the Rotterdam refinery, Neste will have the capacity to produce some 1.5 million tons of SAF annually by 2023.

Neste MY Sustainable Aviation Fuel™ is made from sustainably sourced, renewable waste and residue raw materials. Typically, in its neat form and over the lifecycle, it can reduce up to 80% of greenhouse gas emissions compared to fossil jet fuel. The fuel gives an immediate solution for reducing the direct greenhouse gas emissions of flying. It can be used as a drop-in fuel with existing aircraft engines and airport infrastructure, requiring no extra investment. Prior to use, Neste MY Sustainable Aviation Fuel is blended with fossil jet fuel and is then certified to meet ASTM jet fuel specifications.

ANA has pledged to reduce its 2050 CO2 emissions from airline operations by 50% compared to 2005 figures. Furthermore, ANA will work to eliminate CO2 emissions from all non-airline operations through the implementation of energy conservation measures, such as replacing older equipment with new efficient solutions in the relevant business divisions. Though the ongoing COVID-19 outbreak has significantly impacted the airline industry, ANA is committed to maintaining its existing environmental, social and governance (ESG) goals for 2050. ANA’s efforts have contributed to ANA being placed on the Dow Jones Sustainability Index for three consecutive years. By working with Neste, also included in the Dow Jones Sustainability Indices and the Global 100 list of the world’s most sustainable companies, ANA hopes to enhance the quality of fuel used in its aircraft while also solidifying its leadership as an eco-friendly airline.