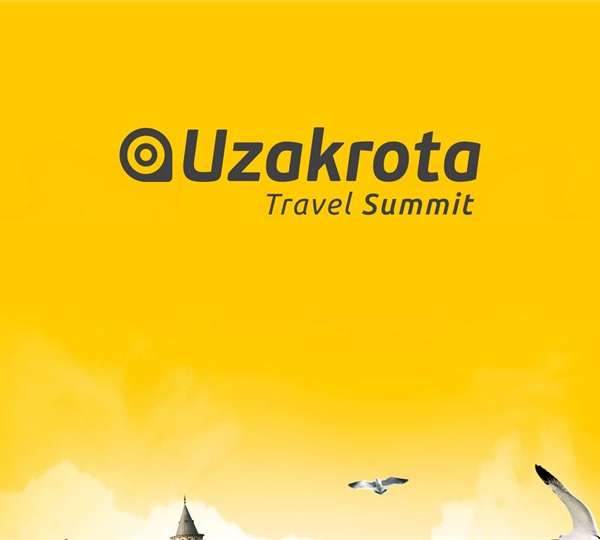 Uzakrota Online, which is planned to be the world’s largest online tourism event with 100 thousand people, 400 speakers, 400 virtual booths and 7 thematic stages, will be on the stage with the most curious topics of the tourism ecosystem.

There will be 7 halls this year.

The different thematic hall concept of Uzakrota, which has become a classic, is going to 7 halls this year. In addition to the Main Hall, Marketing Hall, Business Travel Hall, Technology Hall from previous years, 3 more halls will be added this year: MICE Hall, Tourism Initiatives & Investments and Tourism Malaysia Hall.

The World’s Leading Tourism Leaders will be at Uzakrota Online on December 1-2-3.

The Casino Games with the Best Odds to Play