Nordwind to Fly to Khabarovsk from Moscow and St Petersburg 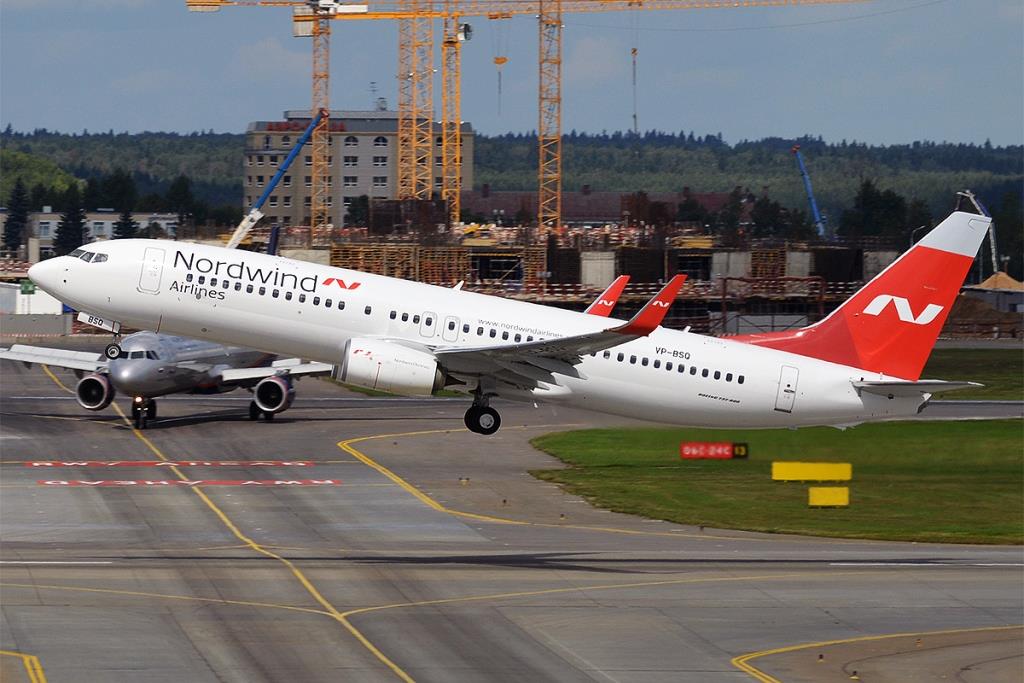 This autumn Nordwind ’s flight schedule will include direct long-range flights to Khabarovsk from the two capitals – Moscow and Saint Petersburg.

The flight depart from Sheremetyevo at в 17:45 and arrive in Khabarovsk at 08:35 (local time for each airport)

From October 26 Nordwind will operate “Saint Petersburg – Khabarovsk” flights. The flights shall be operated twice a week on Monday and Thursday.

The flight depart from Pulkovo at в 12:50 and arrive in Khabarovsk at 03:50 (local time for each airport)

There are business class tickets available for Khabarovsk flights.

Nordwind is one of the largest Russian airlines in terms of passenger turnover. Our worldwide network includes more than 200 destinations in both Russia and abroad. Scheduled flights from Moscow depart from Sheremetyevo International Airport.