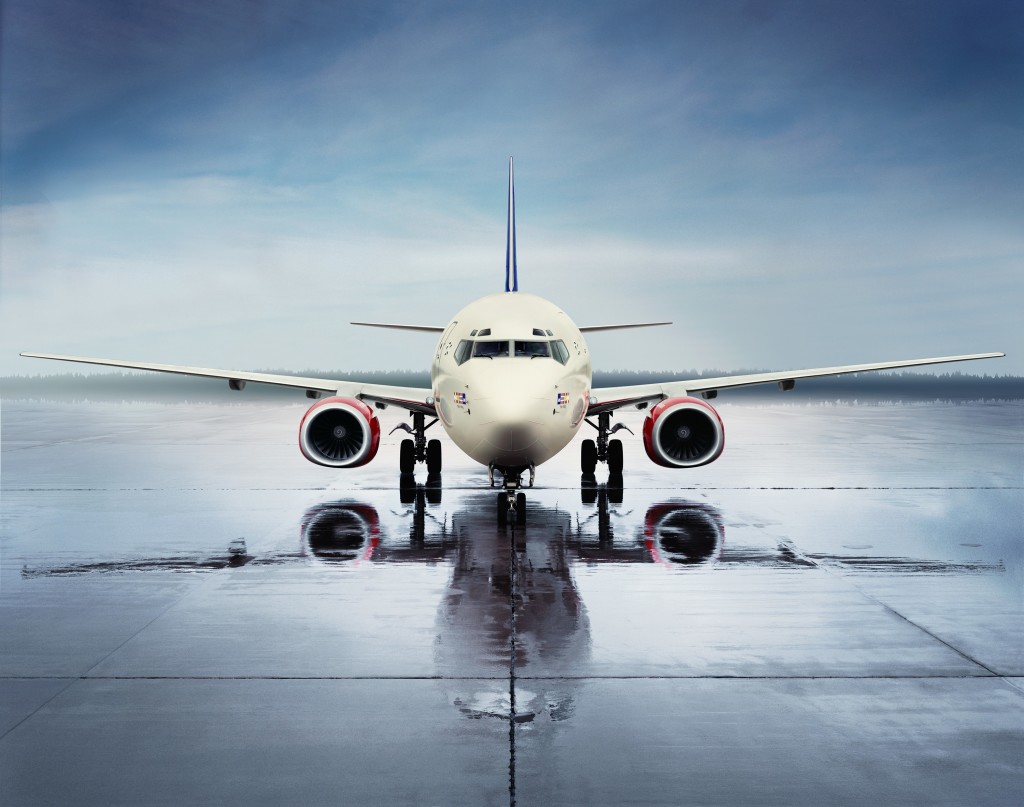 SAS reopens seven international routes from Norway to the United Kingdom and major cities in Europe. In line with growing demand and interest in flights in Europe, SAS is reopening routes to several destinations. Among other things, there will be relief in the restrictions between Norway and England, and SAS starts flights to London and Manchester.

In addition, SAS is reopening routes between Scandinavia and several major European cities, including Edinburgh, Dublin, Frankfurt, Düsseldorf and Zurich.

Further destinations from Norway, Sweden and Denmark are continuously added when demand returns.