Wizz Air to Open New Base in Russia 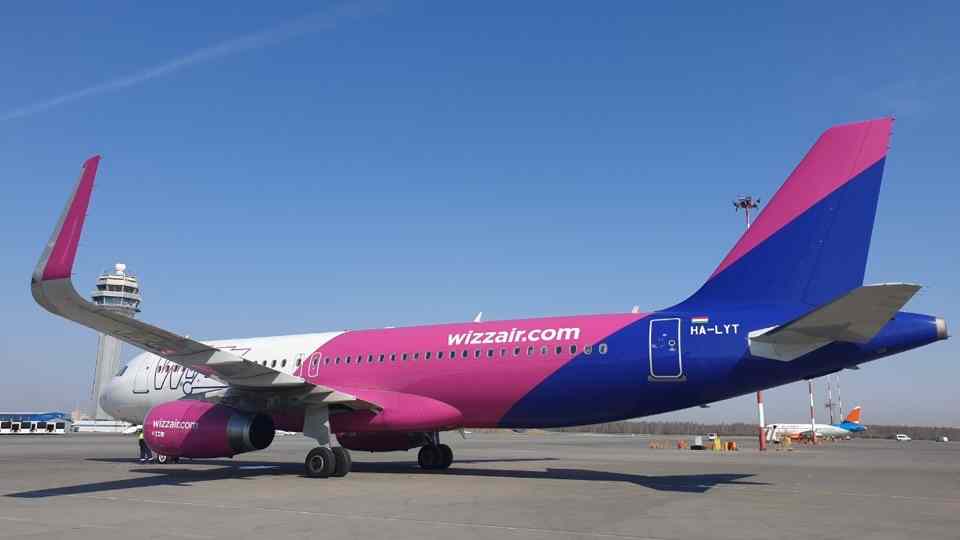 In September 2020, Wizz Air will establish a new base in Russia, at Pulkovo St. Petersburg Airport, which will be the first carrier’s base in Russia and the 32nd in the world. Wizz Air will base one Airbus A320 aircraft at St. Petersburg airport. Along with the establishment of the new base, Wizz Air will launch 5 new services from the Northern capital of Russia to Salzburg (Austria), Oslo (Norway), Copenhagen (Denmark), Stockholm Skavsta (Sweden) and Malta, starting from September 18, 2020. The flights will be operated under the seventh freedom traffic rights regime.

“We are delighted that Wizz Air strengthens its positions in St. Petersburg. Today, Pulkovo is the first airport in Russia, which offers foreign airlines unique market conditions. The complex of unprecedented measures includes the seventh freedom traffic rights regime, flexible tariff management and free e-visas for the tourists from 53 countries to visit St. Petersburg and the Leningrad region. Wizz Air’s operational base at Pulkovo will create new opportunities for expansion of the carrier’s route network and increase the number of direct services between St. Petersburg and European cities. Pulkovo is fully ready to serve international flights. I am confident that as soon as the situation in the world stabilizes, the development of Wizz Air in St. Petersburg and the long-awaited launch of the new routes will stimulate tourist, business and cultural relationships between Russia and foreign countries. Without a doubt, Wizz Air’s new flights will be in high demand both among Russian and foreign travelers,” said Leonid Sergeev, Chief Executive Officer of Pulkovo Airport operator Northern Capital Gateway LLC.

In 2019, Wizz Air served over 111.1 thousand passengers at Pulkovo Airport, which is 59.4% more than in 2018. Before the suspension of the international services from Russia due to COVID-19 pandemic, the airline operated daily scheduled flights from St. Petersburg to Budapest (Hungary) and London Luton (the UK).

Pulkovo is the first and only airport in Russia, which introduced the seventh freedom traffic rights for foreign airlines.

RIU Reopens in All Its Destinations in Spain