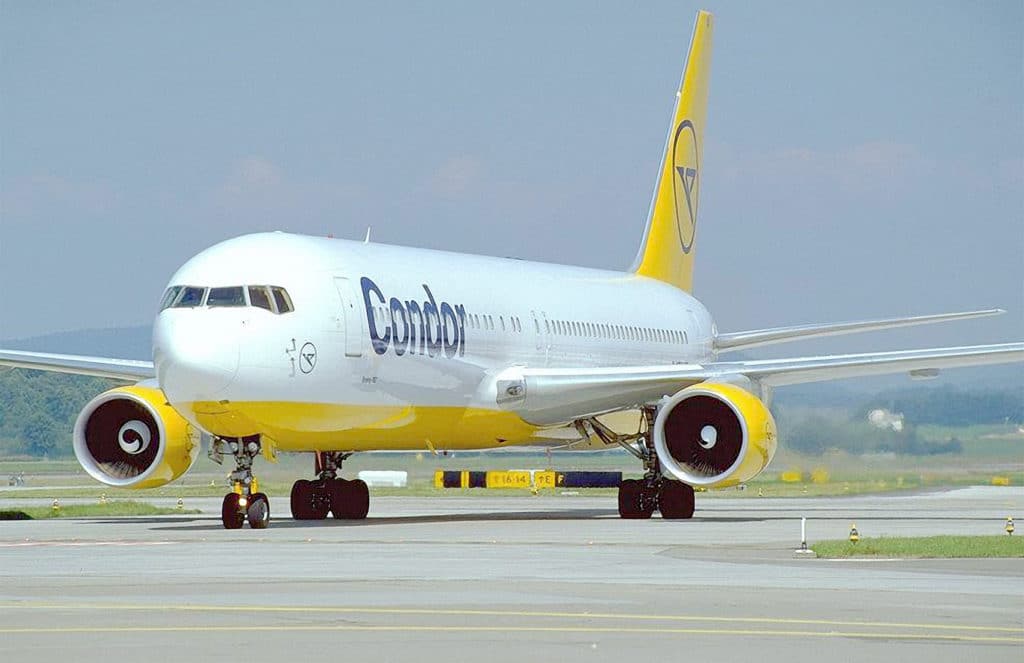 Condor to Perform Additional Flights to Bring Residents Back Home

Condor is expanding its return flight schedule to include scheduled flights, initially until 18 April 2020, starting next Monday, in some cases several times a week.

Condor is expanding its return flight schedule to include scheduled flights, initially until 18 April 2020, starting next Monday to Seattle, Palma de Mallorca, Tenerife, Gran Canaria and Jerez de la Frontera on the Spanish mainland, in some cases several times a week. The flights create additional capacity to bring guests on site or residents back home. Via Seattle, Germans can fly home from all over the USA with the long-standing Condor partner Alaska Airlines, among other places,from San Francisco and Los Angeles.

Condor is restricting its return flight schedule from 23 March to 18 April 2020 to the five most important destinations, which will remain in the regular flight schedule. Further destinations are under consideration. Nevertheless, all aircraft are in the air: Condor is flying thousands of holidaymakers home every day as part of the Airlift. This week alone, Condor is bringing at least 50,000 guests safely back to Germany, and many more flights for the near future are being planned at full speed.

‘As a leisure airline, we feel particularly committed to holidaymakers abroad. We want to give guests the opportunity to return home safely in the coming weeks as well. To achieve this, our teams work day and night, and our crews volunteer to help. Condor can be relied on, even in these difficult times,’ says Ralf Teckentrup, CEO of Condor.