Lufthansa Group to Reduce Capacity by 25% 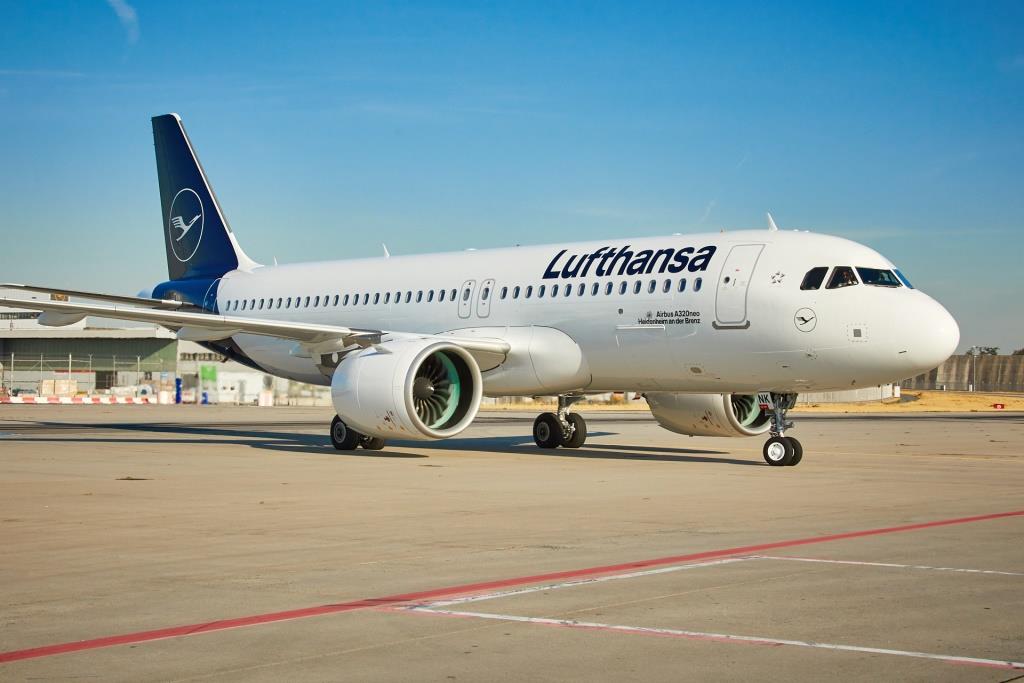 Due to the exceptional circumstances caused by the spread of the coronavirus and the decline in demand, the Lufthansa Group has also decided by reducing capacity by up to 25 per cent. The route cancellations and frequency adjustments correspond to a calculated capacity of 150 aircraft, of which 125 are short- and medium-haul and are 25 long haul. The Lufthansa Group fleet currently comprises around 770 aircraft, including some 180 long-haul aircraft.

Starting today, 5 March, the route cancellations and frequency adjustments will be implemented successively and the passengers affected will be informed about the changes and rebooking options. Until the end of March, Lufthansa is cancelling a total of about 7,100 flights (including 3,750 flights from Frankfurt to 75 airports, and 3,350 flights from Munich to 65 airports).

The focus is on domestic flights from the Frankfurt hub to Berlin, Munich and Hamburg as well as from Munich to Berlin, Hamburg, Düsseldorf, Cologne, Bremen and Hanover. These are high-frequency connections, some of which are operated up to every half hour by Lufthansa. This means that numerous rebooking options are available.

A second focus of the route cancellations and frequency adjustments is Italy. This includes the destinations Milan, Venice, Rome, Turin, Verona, Bologna, Ancona and Pisa.

Lufthansa passengers are advised to inform themselves about the current situation of the respective flight via lufthansa.com before departure. Guests who have submitted their contact details to Lufthansa will be proactively informed of the cancellations. This is because in addition to domestic German and Italian connections, other flights to Scandinavia, Great Britain, the Baltic States, Poland, Russia, France, Spain, Portugal, Great Britain, etc. are affected.

When cancelling routes, Lufthansa has taken into account the fact that all European destinations will continue to be serviced, so that in most cases customers can be offered a suitable alternative.

In addition, the airline had already decided last week to suspend flights from Germany to mainland China until 24 April inclusive. The connection to Tehran will remain cancelled until 30 April.

Lufthansa is also reducing frequencies in its route network to and from Hong Kong and Seoul (Korea), among others. Flights between Munich and Hong Kong will be suspended between March 6 and April 24. Passengers will be rebooked via Frankfurt and Zurich if possible during this period. Between 5 March and 24 April, some frequencies will also be cancelled on routes from Frankfurt and Munich to Seoul.

In addition, the Lufthansa Group has announced further cost-cutting measures in the areas of personnel, materials and project budgets.

It is not yet possible to estimate the impact on earnings expected from current developments. The Group will publish key financial figures at its annual financial results press conference on 19 March 2020.