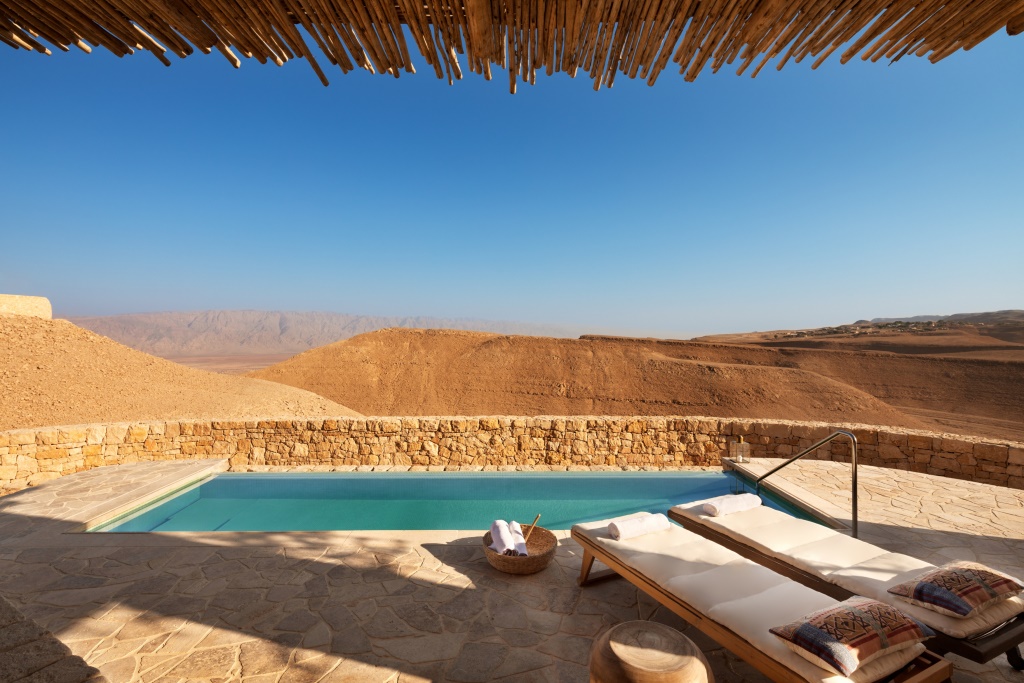 The extended refusal of entry of the Israeli authorities, which apply from 6 March among others also for travellers from Germany, Switzerland and Austria, will lead to a considerable drop in demand for flights to Israel. As a result, Lufthansa, SWISS and Austrian Airlines will cancel all their flights to Tel Aviv and Eilat (Israel) as of Sunday 8 March 2020 for the remaining winter timetable period until 28 March. The Lufthansa Group sees itself forced to make this cancellation for economic and operational reasons, as many passengers are no longer entitled to enter the country.

For operational reasons, some flights to Tel Aviv this Friday and Saturday have already been cancelled, as also flight crews are affected by these new restrictions. All airlines mentioned above usually offer a total of ten daily flights to Tel Aviv, in addition Lufthansa has one scheduled weekly service to Eilat.

Austrian Airlines will have to discontinue its flight connection to Tel Aviv from Sunday, March 8 onwards. The Austrian home carrier will cancel three daily flights until March 28, 2020. Until Sunday, an adapted flight program will be operated to return passengers from Israel to Austria and other countries. The last “returnee” with flight number OS862 will depart from Tel Aviv on Saturday, March 7 at 7:35 pm local time Israel.

Wizz Air said Thursday that due to the Health Ministry order it was canceling some flights on its Vienna-Tel Aviv and Vienna-Eilat routes.

The decision came after the Health Ministry imposed a 14-day quarantine on everyone flying from those countries, both returning Israelis and foreigners, due to the propagation of the novel coronavirus COVID-19. The Foreign Ministry has recommended that Israelis not travel to Italy, France, Germany, Switzerland, Spain and Austria.

Lufthansa Group to Reduce Capacity by 25%