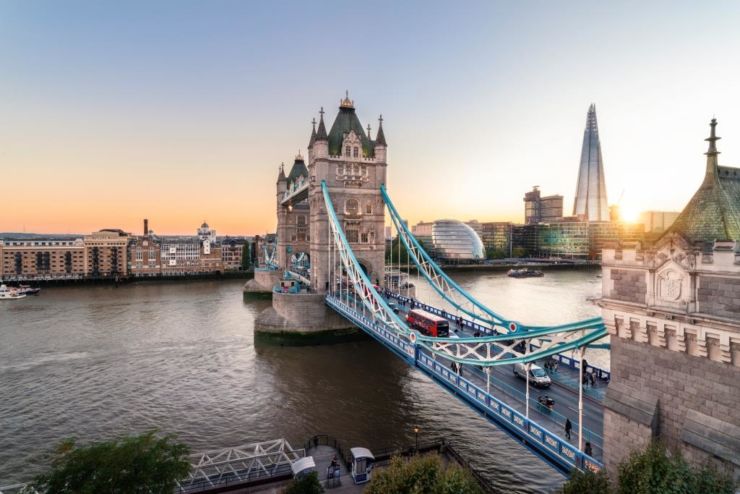 This week, Travelodge, one of London’s biggest hotel chains has opened two new hotels in the Capital and boosted its portfolio to 589 hotels which includes 77 properties in London.

Collectively these two hotels which are located in Beckton and Dagenham represent an investment of £22 million by third party investors and have created 55 new jobs.

London Beckton Travelodge, a 113-room hotel is the group’s first hotel in Beckton. It represents a multimillion investment by the landlord, SEGRO plc, and has created 35 new jobs. This new hotel is a key part of the recently completed SEGRO Park Newham, a former landfill site that has not been utilised for over 40 years. The hotel features an on-site restaurant called the Bar Café and a dedicated business floor featuring the company’s premium economy SuperRooms.

London Dagenham East Travelodge is the group’s second hotel to open in Dagenham within 12 months. The 78-room hotel offers complimentary onsite car-parking. It represents an investment of £7 million by the landlord and has been built in partnership with Barking & Dagenham Council and Be First, the council’s regeneration organisation. It has created 20 new jobs. The hotel is located close to Dagenham East underground and near to ‘Made in Dagenham Studios’, which is set to be London’s largest film studio.

Travelodge now operates 77 hotels in London which includes 39 properties with an on-site restaurant called The Bar Café and 27 hotels that offer the company’s premium SuperRooms.

London remains a key growth area for Travelodge and the company is expecting to open at least 20 more hotels in the Capital over the next five years. To help fulfil this requirement the company is actively looking for opportunities in more than 100 London locations. This expansion programme will create over 500 new jobs and could represent an investment of £350 million by third party investors.