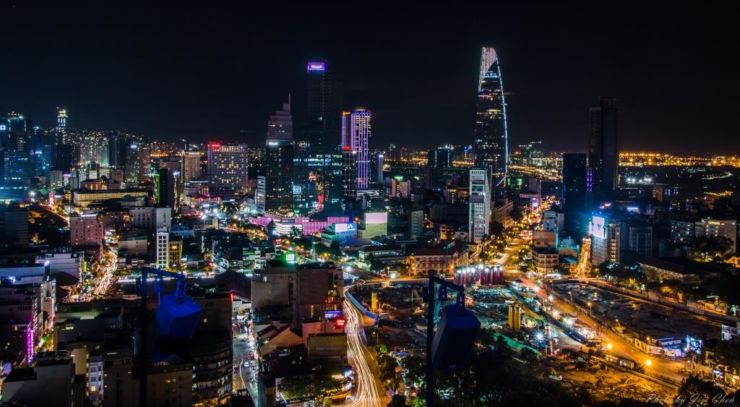 AirAsia relaunched its flights to Ho Chi Minh City along with the mounting of more domestic flights in the Philippines ahead of the summertime peak travel period.

With the first flight out on 29 March 2020, Ho Chi Minh City will be AirAsia’s 16th international destination from Manila.

To celebrate the relaunch of this destination, AirAsia is having a flash sale to Ho Chi Minh City, offering all-in promotional fares from as low as P1,499 for BIG Loyalty Members available on airasia.com from 24 to 27 February 2020, for travel between 29 March 2020 and 30 September 2020.

Ho Chi Minh City was formerly called Saigon, the capital of French protectorate Cochinchina. This city located in the south of Vietnam was named after an influential leader of the Vietnamese nationalist movement. Today, Ho Chi Minh City is known to be the business hub of Vietnam and a popular tourist destination often visited for its French architecture amidst tall skyscrapers, fresh local cuisine and historical attractions.

AirAsia Philippines CEO Ricky Isla commented on new flights to Ho Chi Minh City, “We are pleased to announce our newest services to Ho Chi Minh City after being held over for eight months. As an Asean airline, we aim to increase regional connectivity and to provide more business and leisure opportunities in Vietnam to our AirAsia guests.”

Meanwhile, AirAsia will be launching a new route from Clark to Tagbilaran, as well as increased frequency on multiple existing domestic routes from Clark and Cebu this summer period. These improve connectivity from across the AirAsia Group network to domestic tourist hotspots within the Philippines.

The Clark-Tagbilaran route complements AirAsia Philippine’s existing route to Bohol from Manila. Flights to and from Bohol now operate at the Panglao International Airport, replacing the old Tagbilaran airport. Guests now have easier access to the pristine beaches of Panglao that are just 15 minutes away from the new airport.

To celebrate this new route, AirAsia is offering all-in promotional fares from Clark to Tagbilaran from as low as P990 for BIG Loyalty Members and P1,057 for non-members available on airasia.com from 24 February to 15 March 2020 for travel between March 29, 2020-September 30, 2020.

Enjoy the lowest possible fares by becoming a BIG member, which is easy and free. Simply visit airasia.com and click “BIG Log in/Sign up”.