AirAsia to Launch a New Low-Cost Airline in Cambodia 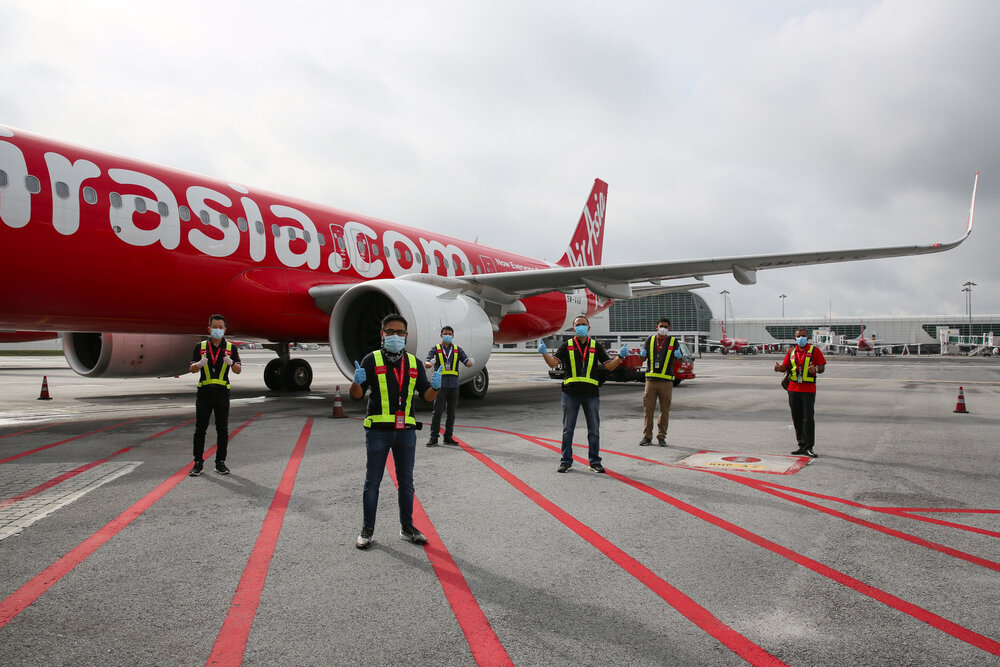 The new airline will further cement AirAsia’s brand in Cambodia and Indochina, providing AirAsia with greater access to its domestic market and most importantly connecting it to the international markets across Asean, North Asia and beyond. This new airline will allow AAAGL to operate to the various existing markets where it already has presence and operations to build scale, network connectivity and further reduce the cost of operations. AirAsia Cambodia aims to further stimulate the Cambodian aviation and tourism industries, launch exciting new destinations, create jobs and bring a true low cost operation to the country.

The JV was signed by Tony Fernandes, CEO of Capital A and Vissoth Nam, Director of Sivilai Asia at Rosewood Phnom Penh today. The signing was witnessed and presided over by His Excellency Dr. Mao Havannal, Minister in Charge of State Secretariat of Civil Aviation, Bo Lingam, Group CEO of AAAGL; Subashini Silvadas, CEO of AirAsia Consulting; as well as several key government and industry partners.

Subject to obtaining the relevant regulatory approvals, the JV is expected to commence operations in late 2023.