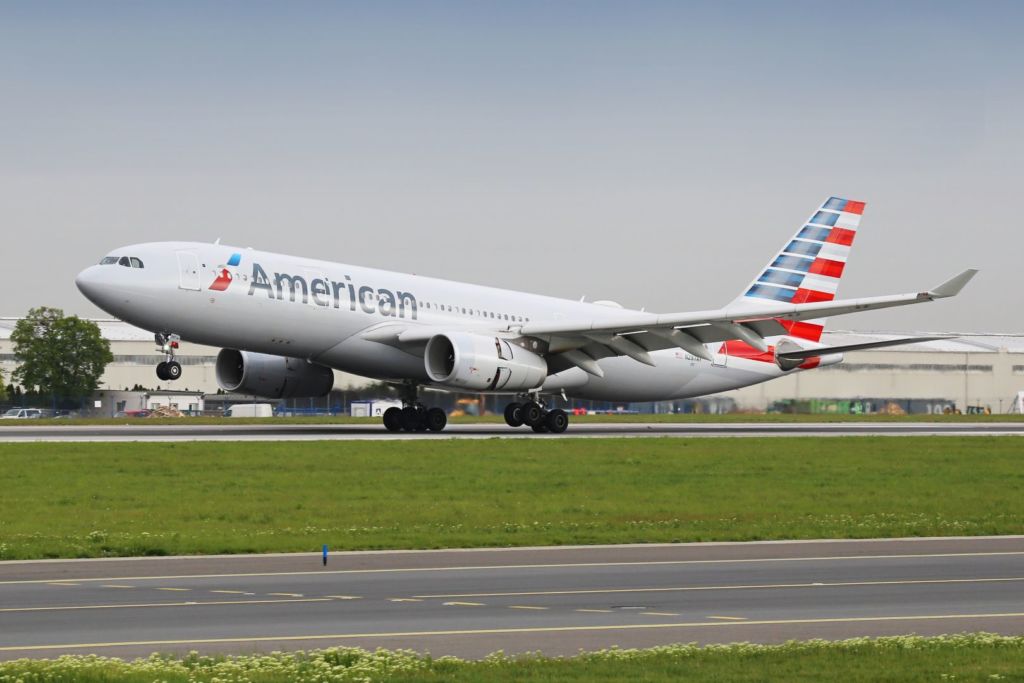 American Airlines will be extending its seasonal service by 10 weeks between Václav Havel Airport Prague (PRG) and Philadelphia International Airport (PHL). Now operating between May 8, 2020 and January 6, 2021, the extension will allow nearly 30,000 additional customers to travel between the two cities on more than 70 additional flights. This extension is in addition to American’s new seasonal route between Chicago O’Hare International Airport (ORD) and PRG that will operate between May 9, 2020 and October 24, 2020 on a Boeing 787-8 Dreamliner.

“From its historical Old Town to the medieval Astronomical Clock, Prague has become a very popular destination since we launched it in 2018,” said Vasu Raja, Senior Vice President – Network Strategy. “Philadelphia is a great entry point into the United States for Czech travelers, offering extensive onward connections across North America and this extension is a sign of our confidence in the market.”

The once daily flight will be operated by an Airbus A330-200 aircraft, boasting 20 Flagship ® Business seats, 21 Premium Economy seats and 206 Main Cabin seats.

“Extending seasonal services to the United States is a priority in Prague Airport’s route development strategy and also a priority of the joint co-operation under the Touchpoint project with local tourist boards. I am glad that we have made an agreement with American Airlines following the two successful years of operation and that next year, direct scheduled flights from Prague to Philadelphia will be offered on a daily basis from May to early January. Alongside journeys to the East Coast, passengers will be able to transfer to connecting flights to Florida, the final destination of many Czech tourists during in winter season. Travellers from the United States will enjoy a comfortable direct connection to the Czech Republic, for example, during the Christmas holiday season. This route extension is also important for many companies and will help enhance business activities between the two countries,” Vaclav Rehor, Chairman of the Prague Airport Board of Directors, said.