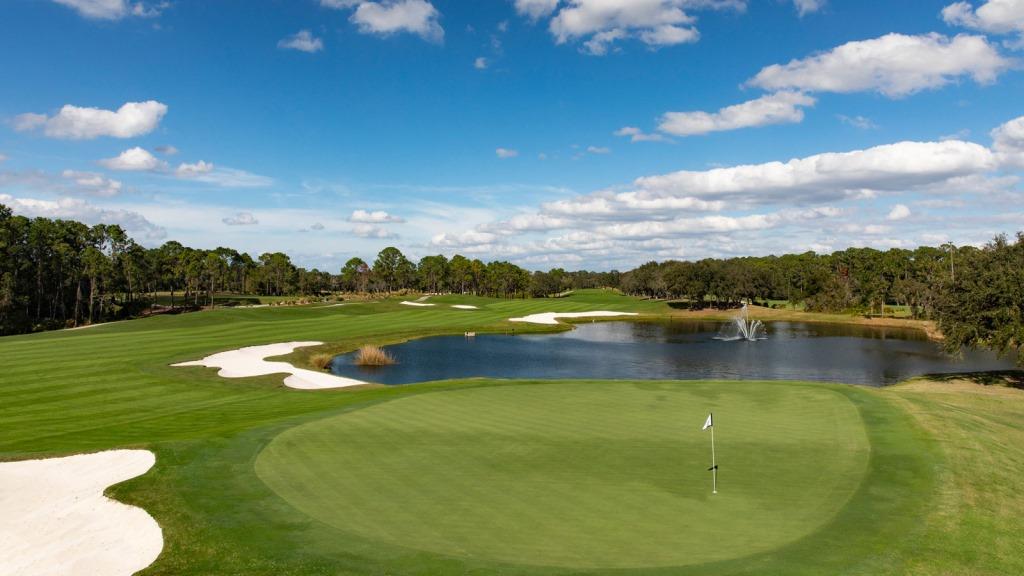 Four Seasons Golf and Sports Club Orlando is the host venue for LPGA Tour ’s Diamond Resorts Tournament of Champions Presented by Insurance Office of America. The four-day tournament, taking place January 16-19, 2020 on the pristine Tranquilo Golf Course, will be nationally televised, with January 16 and 17 airing on Golf Channel and January 18 and 19 on NBC.

The event officially kicks off the LPGA Tour’s 2020 season by bringing together the world’s top women golfers to play alongside world-class sports and entertainment celebrities. Stakes will run high as only LPGA Tour winners from the past two seasons will qualify to compete for USD 1.2 million in official prize money. While the LPGA Tour pros play 72 holes of stroke play with no cut, top-tier athletes and entertainers will be on the course competing using a modified Stableford scoring format for a separate USD 500,000 purse. During the event’s pro-am, a group of amateur golfers will qualify to play side by side with the professionals during official tournament rounds.

“We are honoured to be the host of such a prestigious tournament for the fourth year in a row, and we’re thrilled to welcome so many talented athletes to Four Seasons Golf and Sports Club Orlando,” says Thomas Steinhauer, General Manager and Regional Vice President of Four Seasons Resort Orlando at Walt Disney World Resort.

Proceeds from the event’s live and silent auctions will directly benefit nominated charities. To date, the tournaments have helped raise more than USD 3.5 million for charity. One-day and four-day grounds passes for the tournament can be purchased online.

Four Seasons Resort Orlando offers locals a unique opportunity to experience exclusive access to Central Florida’s only AAA Five Diamond resort with a membership at Four Seasons Golf and Sports Club Orlando. Club members enjoy unlimited golf, use of the 24-hour fitness centre, complimentary daily fitness classes, lap lane swimming, use of the three Har-Tru tennis courts, use of the sand volleyball court and basketball court, invitations to member-only events, substantial savings in the Spa, Salon and restaurants, and much more. For more information on membership, visit www.fourseasons.com/orlando/club or call 407 313 6778.