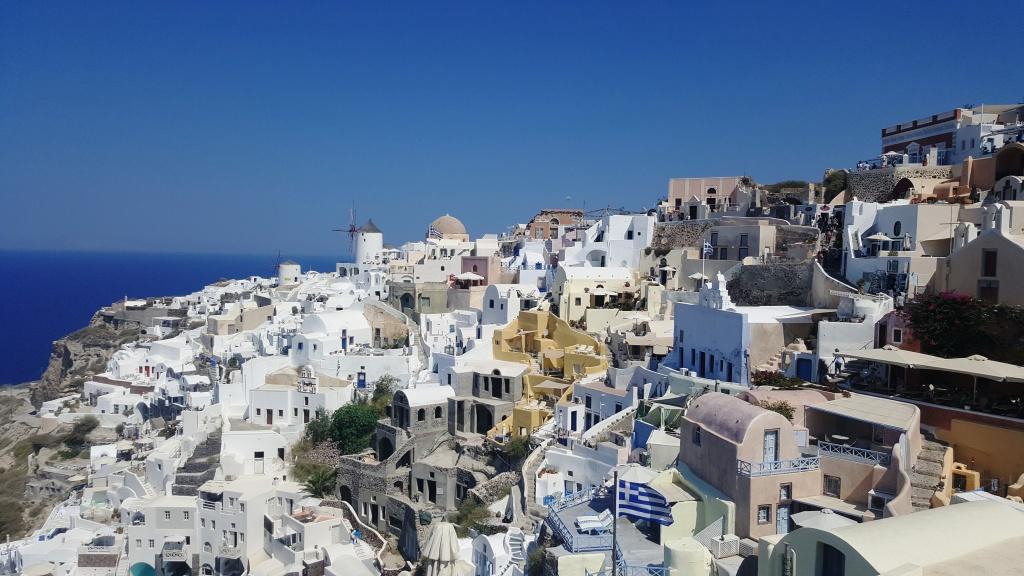 Qatar Airways announces new seasonal flights to Santorini and Dubrovnik, that will join its network in the first half of 2020, with many more to be announced in the coming months. The airline will also add 66 weekly frequencies to 20 existing destinations in its network due to strong market demand and the recent deliveries of more fuel-efficient aircraft.

The airline will be the first Gulf carrier to begin direct flights to Santorini, its fourth destination in Greece after Athens, Mykonos and Thessaloniki, with services to begin on 20 May 2020. Flights to Dubrovnik, Croatia, the airline’s second destination in Croatia after Zagreb will start on 20 April 2020.

Today’s announcements follow just one day after the inaugural service to Gaborone, Botswana that marked the ninth new destination launched by the airline in 2019. The airline also reconfirmed Osaka, Japan will join the airline’s network in 2020, with the inaugural flight departing on 6 April.

Qatar Airways Group Chief Executive, His Excellency Mr. Akbar Al Baker, said: “We are pleased to announce Santorini, Greece and Dubrovnik, Croatia will be joining our global network in 2020. We are committed to offering our passengers as many seamless one-stop connection choices as possible. With the addition of these new routes, our network will expand to 170 passenger destinations, further consolidating our position as one of the world’s most connected airlines.

“We also invite all passengers to enjoy the extra capacity and flexibility provided by the 66 additional weekly frequencies we are adding to 20 existing destinations in our network. We are dedicated to giving our customers more options and flexibility when planning their business and leisure trips. These new flights are being added in response to market demand and are testament to our hard working team at Qatar Airways who continue to set the benchmark in the industry from customer service to catering and in-flight entertainment.”

The seasonal flights to Santorini, Greece and Dubrovnik, Croatia will be operated by an Airbus A320, featuring 12 seats in Business Class and 132 seats in Economy Class.

The following frequency increases are planned for 2020:

A multiple award-winning airline, Qatar Airways was named ‘World’s Best Airline’ by the 2019 World Airline Awards, managed by the international air transport rating organisation Skytrax. It was also named ‘Best Airline in the Middle East’, ‘World’s Best Business Class’, and ‘Best Business Class Seat’, in recognition of its ground-breaking Business Class experience, Qsuite. It is the only airline to have been awarded the coveted “Skytrax Airline of the Year” title, which is recognised as the pinnacle of excellence in the airline industry, five times.