Solovetsky Islands are the largest archipelago of the White Sea. Its area is 347 km², it is more than the territory of the Maldives. The famous medieval monastery Solovki is situated here. Solovetsky Monastery was founded in 1436. It was one of the richest and most powerful monasteries; by the 17th century, there were about 350 monks, 600–700 novices and peasants in the monastery. 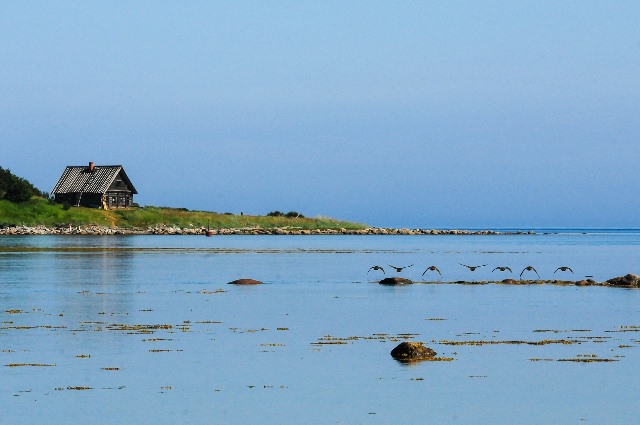 Visiting the islands, you can see the legendary monastery and fortress, learn the history of the infamous Stalin’s GULAG camp. You will be shown numerous monasteries in different parts of the island, a monastery dry dock, stone labyrinths of prehistoric times. Solovetsky Island has no rivers, but there are hundreds of lakes. Taking a boat, you can enjoy the complex system of canals of the island connecting its largest lakes. The archipelago is home to white whales. The walls and six-meter towers of the Solovetsky fortress were built of giant wild boulders. Household buildings churches and cathedrals are located inside under the protection of the fortress.

Enjoy nature tour and something absolutely different from Russian big cities and Siberian landscapes in Kizhi. Kizhi is one of the main attractions of the Republic of Karelia, located in the North-West region of Russia, bordering Finland and washed by the waters of the White Sea. Karelians have been living here since XIII century – the Finno-Ugric people, at the junction of the cultures of the West and the East. 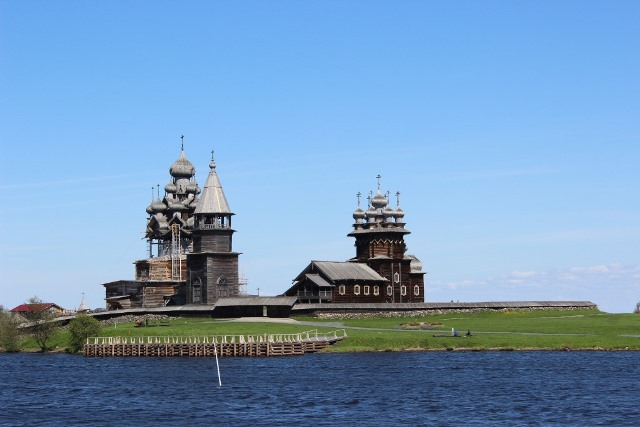 Kizhi Island is a real open-air museum, you will not find such wooden churches anywhere else in the world. The 37-meter Church of the Transfiguration of the Savior has 22 domes. The church was founded at the beginning of the XVIII century and is entirely made of wood. There are wooden peasant houses, windmills, bell towers, and barns. Kizhi has a very small local population, but those who still live here carefully preserve their traditions – make up various things of birch bark, doing embroidery, sewing national clothes, knitting lace and singing folk songs.

Lake Baikal is one more natural wonder that is worth visiting, UNESCO world heritage site. Lake Baikal is a unique natural object, the richest spiritual resource, the international symbol of Russia.

Siberian lake Baikal is the deepest lake in the world and the largest source of fresh water on the planet. Baikal has 23 cubic kilometers of water. All the largest rivers of the world – the Volga, Don, Dnieper, Yenisei, Ural, Ob, Ganges, Orinoco, Amazon, Thames, Seine and Oder – have to flow for almost a year to fill a basin equal in size to Lake Baikal.

Lake Baikal is included in the legendary Trans-Siberian Railway Tour and it is a must-stop on the way. Usually tourists spend from 2 to 3 days on the Baikal Lake and in Irkutsk or Ulan-Ude.

The must-do things on the Lake are: walking on the magnificent turquoise ice of Lake Baikal in winter and drinking water just from Lake Baikal in summer.

Altai is a land on the southern border of Western Siberia. Altai is “Russian Tibet”. Amazing nature, a mixture of exotic cultures and legends. 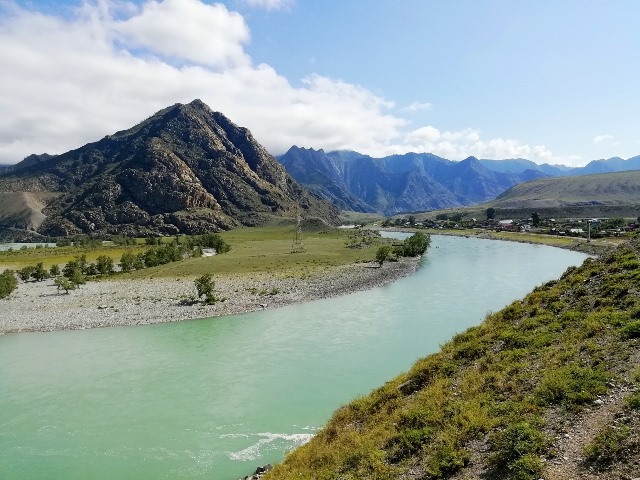 The mountainous country with unique nature and “special energy” attracts tourists every year. Belukha the highest mountain of Siberia is one of the sacred mountains of the world, which people of Altai worship as a living creature. Seekers of miracles, photographers, and climbers also come to see Belukha. The Altai “mountain range” is wide, high and diverse. A trip to Altai can be easily prescribed as a therapy: not only due to its fresh water and air, but the earth itself has a healing effect.

Seekers of “places of power” and adherents of secret wisdom, ethnographers and ufologists travel to Altai. Even those who intend to experience the coming “end of the world” here. In this respect Nikolai Roerich made the best advertising to the republic during his Great Central Asian expedition, looking for traces of Shambhala in Altai. Found or not, it is not quite clear, but to this day crowds of followers make their tours “to Roerich places.”

“Stolby” can be called a landmark of Krasnoyarsk city.

The nature reserve “Stolby” is amazing in its beauty with its large-scale and diverse landscapes, the unique Siberian nature. This is the only reserve in Russia which was created at the initiative of the residents to save a picturesque corner from the barbaric logging of the forest and the extraction of natural stone. The reserve is located on the north-west of the Eastern Sayan. Its area is 47 219 ha. The territory stretched for 34 km from the north-west to the south-east and is a typical part of the middle mountainous taiga landscape. The maximum height is from 200 to 840 m above sea level. 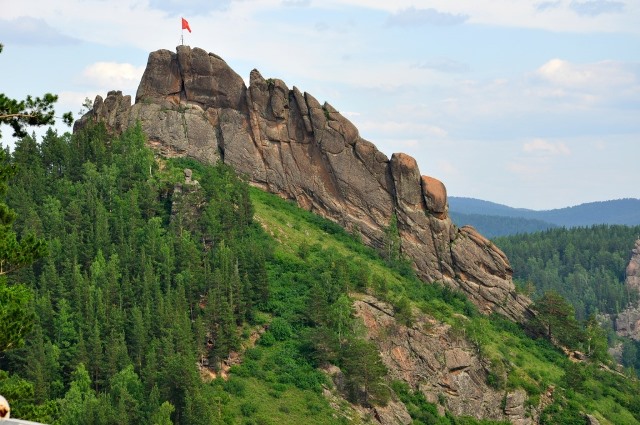 It is called Stolby not by chance. The main attraction of the territory was the Syenitic cliffs which look like giants with outlines of people animals and mythological creatures. The reserve is one of the most visited in Russia.