Dallas is building one of America’s biggest urban nature parks

Dallas is about to become known as one of America’s greenest cities, with America’s largest urban nature park, and almost no one knows about it. 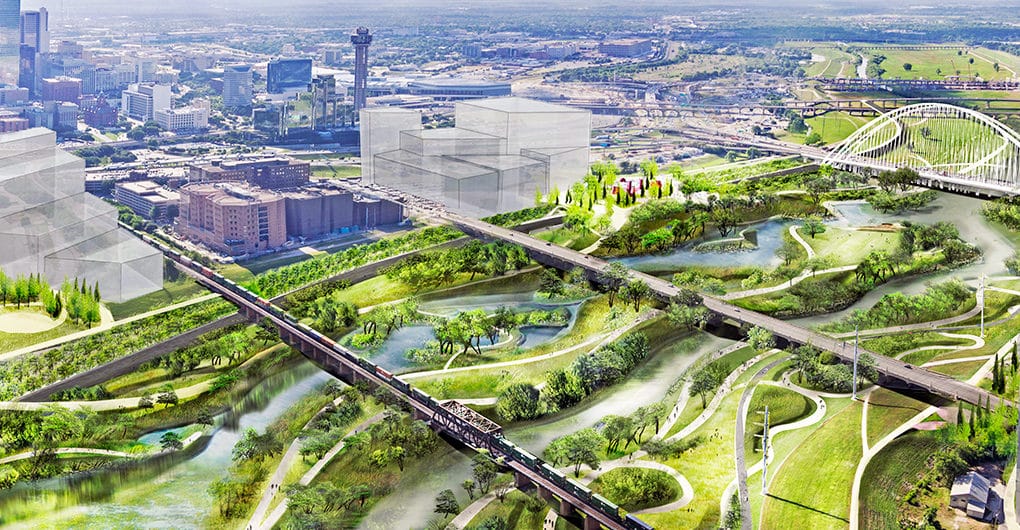 The location of all this is in the area the city calls the Trinity River Corridor. The important piece of this vast watershed extends from where the main stem of the Trinity River starts, just upstream from the Mockingbird-Westmoreland bridge, and goes all the way down to where the river crosses Interstate 20 at Dallas’ southern city limit.

As of June 2015, the city had spent over $609 million to build trails, a bridge, a horse park, a golf course, and a community center in a 6,200-acre forested area. In the future, there are also plans to build shops, restaurants, housing, and offices near the river.

One killed on Southwest flight