Air France to Launch Flights to Dar Es Salam in 2023 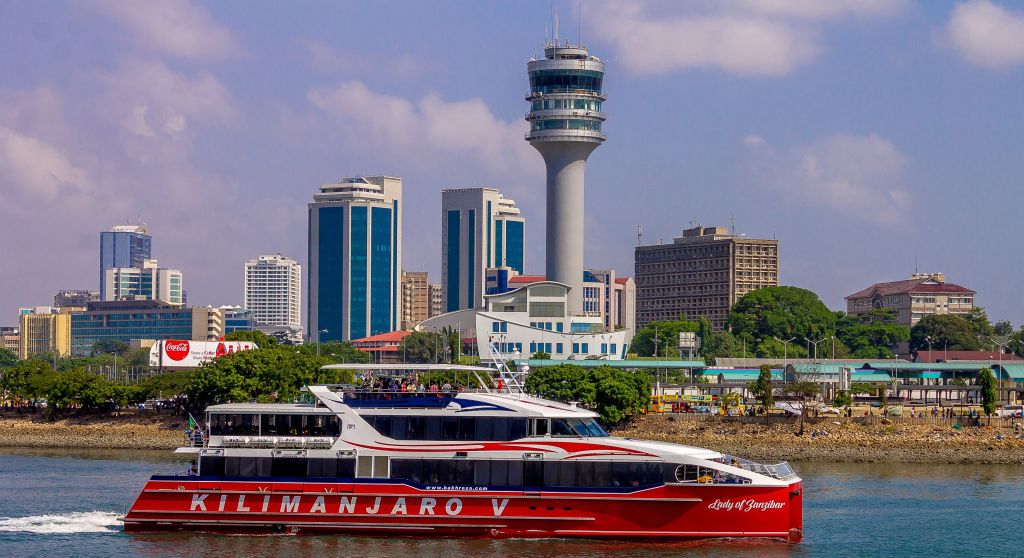 As of 12 June 2023, Air France will flights to Dar Es Salam (Tanzania) from Paris-Charles de Gaulle. This service will be operated three times per week by a Boeing 787-9, equipped with 30 seats in Business, 21 seats in Premium Economy and 225 seats in Economy.

Over the course of a century, the former fishing village of Dar Es Salam (literally  “haven of peace”) has become one of East Africa’s main ports as well as Tanzania’s largest city. As the country’s economic hub, this cosmopolitan city is open to the world and has built a reputation in the arts and gastronomy. It is the main gateway to Tanzania.

Condor to Fly Directly to the Pyramids

Mandarin Oriental to Open New Resort in Vietnam in 2026