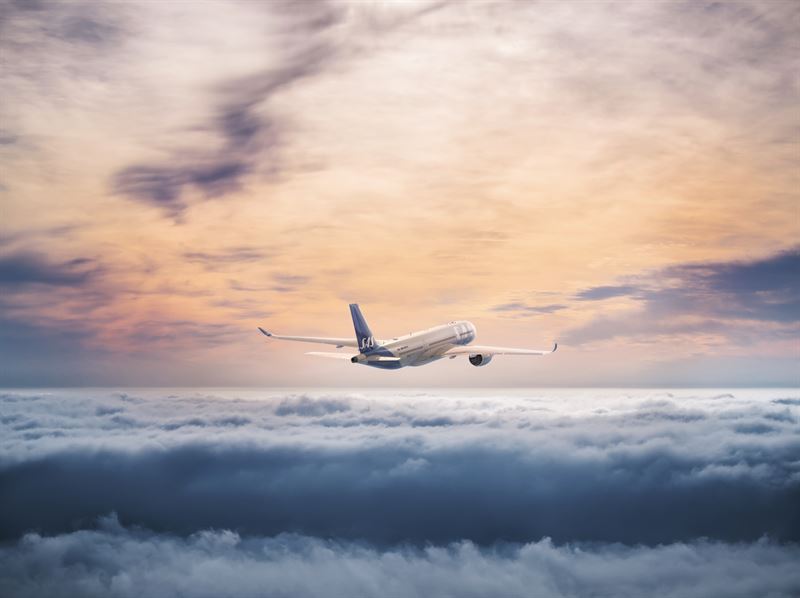 After 15 days of strike, SAS and SAS Scandinavia pilots’ unions have concluded mediation. The parties have agreed on new 5.5-year collective bargaining agreements and flights operated by SAS Scandinavia will resume according to their regular traffic program as soon as possible.

Following a 15-day strike action, SAS and SAS Scandinavia pilots’ unions* have reached an agreement on new collective bargaining agreements and the pilot strike has ended.

“I am pleased to report that we now have come to an agreement with all four pilot unions for SAS Scandinavia and the strike has ended. Finally, we can resume normal operations and fly our customers on their much longed-for summer holidays. I deeply regret that so many of our passengers have been impacted by this strike,” said Anko van der Werff, President & CEO.

The 5.5-year agreements between SAS and the SAS Scandinavia pilots’ unions are a key element of SAS’ comprehensive business transformation plan SAS FORWARD, as they provide the stability and predictability required by potential investors.

The agreements include cost savings in line with the set targets in the SAS FORWARD plan relating to the pilots’ terms and conditions, taking SAS one important step closer to achieving its SAS FORWARD target of SEK 7.5 billion in annual cost savings.

Additionally, as part of the agreement between SAS and SAS Scandinavia pilots’ unions, a number of pending litigation previously initiated by the pilots’ unions and/or individual pilots against SAS will be withdrawn. In accordance with a restructuring support agreement to be entered into between the parties in the chapter 11 process, SAS has granted the unions a general unsecured pre-petition claim for the pilots in the amount of SEK 1.0 bn in SAS voluntary financial restructuring process. Distributions under that unsecured claim will be capped at SEK 100 million and made over 5.5 years, corresponding to the term of the agreements.

Finally, SAS has committed to the rehire, and subsequent full-time employment, of 450 pilots in tandem with the ramp-up of flight operations until 2024.

With these labor agreements in place, SAS will now be able to proceed with its process to secure funding to support the company’s on-going operations – which it expects to finalize within the next few weeks – throughout its voluntary financial restructuring process.

“With these agreements in place, the pilots are doing their part in this difficult situation. We now get on with the important work of progressing our transformation plan SAS FORWARD and building a strong and competitive SAS for generations to come, with the support of our pilots’ unions and all other stakeholders. The strike has been a tough situation for our customers, for our employees, and for our company as a whole. I would like to extend my sincere gratitude to all of my SAS colleagues who have worked tirelessly these past weeks to help our customers,” Anko van der Werff concludes.

The World’s Most Powerful Passports in 2022