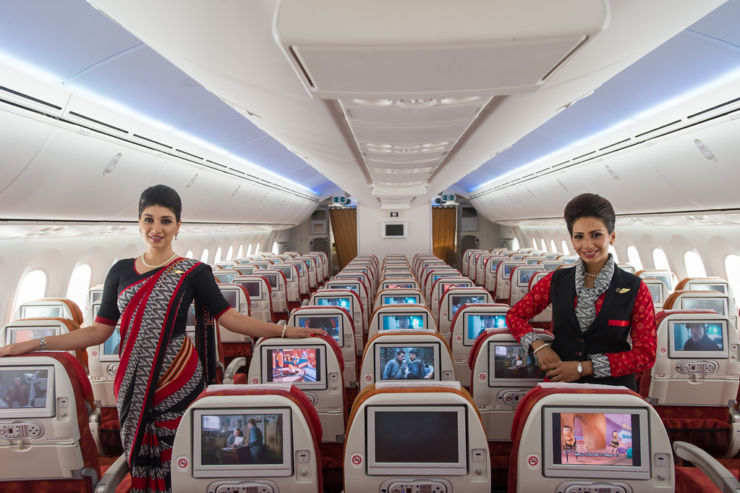 Air India has stopped selling tickets on the Delhi-Moscow-Delhi route. The prospects for resumption of flights at the moment remain uncertain.

According to the Air India office, money for previously purchased tickets for canceled flights can be returned to passengers in full.

Due to the lifting of restrictions on international air travel by the Government of India, it is possible to use transit routes to Russia via Tashkent, Istanbul, Dubai, Abu Dhabi, Doha and other available destinations.

Vietnam Airlines announced to suspend the operation of routes between Hanoi and Moscow from March 25, 2022, until further notice.