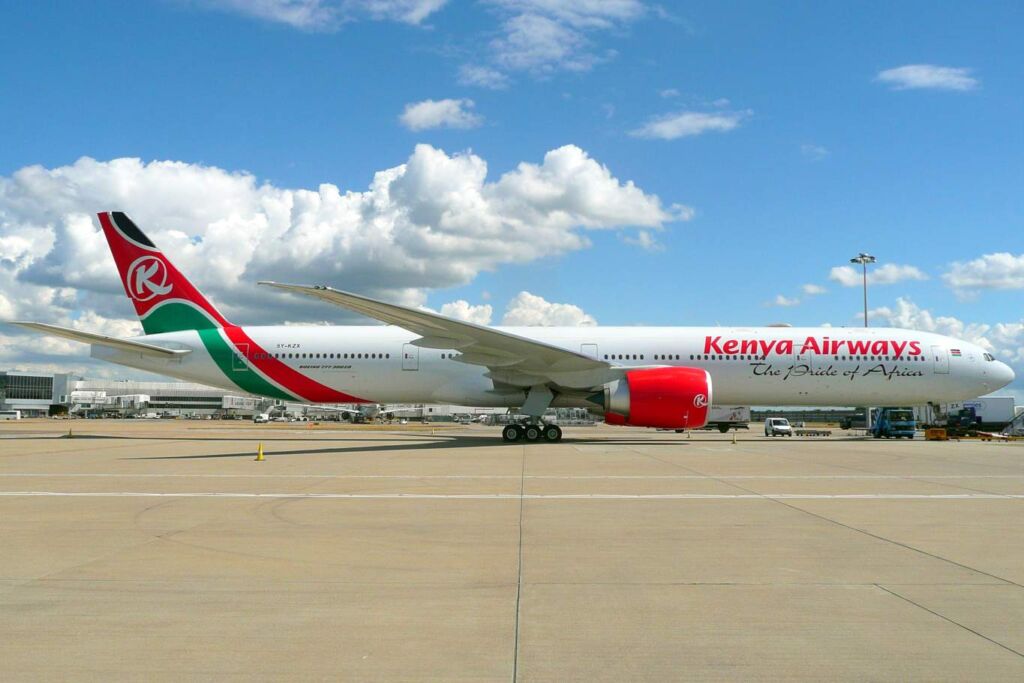 Kenya Airways has signed a Strategic Partnership Framework today with South African Airways (SAA), a key milestone towards co-starting a Pan African Airline Group by 2023. The partnership framework follows the Memorandum of Cooperation (MoC) that the two airlines signed two months ago to foster the exchange of knowledge, expertise, innovation, digital technologies, and best practice between the two airlines.

The signing of the Strategic Partnership Framework by the two African airlines will see both airlines work together to increase passenger traffic, cargo opportunities, and general trade by taking advantage of strengths in South Africa, Kenya, and Africa.  It is expected that the partnership will improve the financial viability of the two airlines. Customers will also benefit from more competitive price offering for both passenger and cargo segment.

The partnership framework aligns well with the aspirations of the Africa Continental Free Trade Area Agreement (AfCFTA) of providing a single market for goods and services, facilitated by movement of persons and goods to deepen the economic integration and prosperity of the African continent. It also includes demand recovery and other cost containment strategies which will aid the recovery of both carriers in an increasingly competitive African airline environment.

Speaking at the signing ceremony, KQ Chairman Michael Joseph said, “This cooperation aligns with Kenya Airways’ core purpose of ‘Contributing to the sustainable development of Africa’ and is based on mutual benefits. It will increase connectivity through passenger traffic, cargo opportunities, while enhancing the implementation of the Africa Continental Free Trade Area Agreement (AfCFTA). The geo location of the two countries will make the Pan-African Airline Group attractive by creating the most formidable Airline Group that is expected to take advantage of strengths in South Africa, Kenya, and Africa.”

Both airlines remain committed to their financial turnaround strategy. One of the pillars to achieve this is coming together and combining assets to provide a more robust and ultimately competitive aviation ecosystem to pursue the commercial viability of both carriers.

The partnership of will improve the financial viability of the both airlines by creating the most formidable air transport connection in Africa by benefiting from at least two attractive hubs of Johannesburg and Nairobi. It will ignite the Kenya and South Africa tourism circuits, which account for significant portions of the respective country’s GDP,” said SAA Chairman John Lamola.