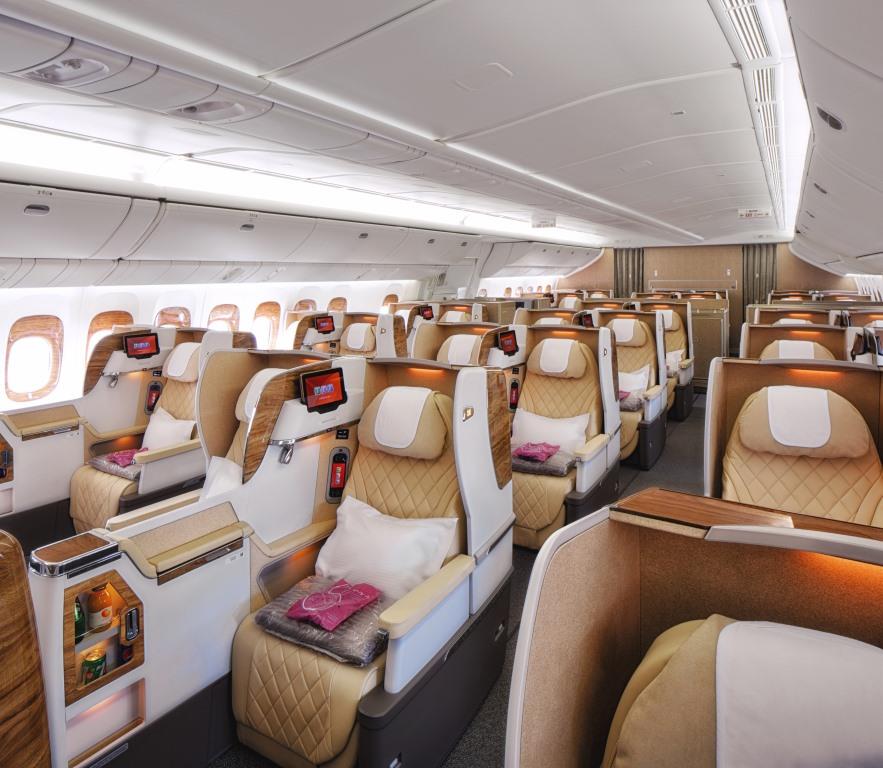 With South African Airways (SAA) resuming operations, Emirates has been working closely with SAA to reactivate its long-standing partnership which aims to improve the customer experience and provide more value to travellers when flying on both carriers. The move also helps cement SAA’s standing and position and will build growth momentum as the carrier initially restarts flights to six African destinations.

Emirates and SAA have been working towards increasing alignment across products, services and reactivation of synergies between loyalty programmes, and will be initially kicking off with a reciprocal commercial arrangement. The agreement includes SAA coded and Emirates-operated routes between South Africa and Dubai on a single ticket, enabling travellers to seamlessly check-in their bags to their final destinations from 1 October. Emirates will also place the SAA code on major trunk routes between South Africa and Dubai.

The move to reactivate the partnership also supports the recovery of South Africa’s tourism industry through facilitating enhanced connectivity for international visitors in and out of the country.

In the coming months, plans are underway to expand cooperation and solidify the partnership even further on more domestic and regional points in Africa as SAA expands its operations, while Emirates will also reciprocally add more options for SAA customers to connect to select destinations within its network on one itinerary.

The Emirates SAA partnership started in 1997, and over the last ten years more than a million passengers have flown across the joint network of both airlines, which grew to 110 destinations prior to the pandemic.