Emirates is scaling up services with additional route resumptions and more flights across its European network, responding to the easing of international entry protocols and an upsurge in passenger demand. With clear signals that passenger confidence for international travel is returning, the airline is advancing its plans to increase services and capacity to make it easier for its customers to connect to and from its extensive European network via Dubai.

In the UK, Emirates continues to boost its operations and will reinstate flights to Newcastle Airport (NCL) from 15 October, offering four weekly flights to the northeast of England, all operated by the Boeing 777-300ER aircraft in a two class configuration. The first flight, EK033, will depart Dubai International (DXB) at 1430hrs and arrive in Newcastle (NCL) at 1910hrs, while flight EK034 will depart Newcastle at 2110hrs and arrive in Dubai the following day at 0725hrs.

By the end of October, the airline will offer 77 weekly flights to the UK as it gradually recovers operations in one of its most important global markets. UK weekly operations include a six times daily London Heathrow operation with five A380 services; double daily A380 flights to Manchester, 10 weekly services to Birmingham, daily services to Glasgow and four weekly services to Newcastle. Earlier this month, UAE moved onto the UK’s ‘amber’ list for travel, and travellers arriving in the UK from Dubai no longer need to quarantine in a government-approved hotel.

Responding to a rise in customer demand, Emirates has also brought forward its plans to introduce extra flights and capacity to over 10 European cities, including Birmingham, Barcelona, Brussels, Dublin, Hamburg, London, Lisbon, Madrid, Munich, Rome and Zurich. Many of these cities will be served with daily flights or more.

In Germany, Emirates will make it easier for business and leisure customers to connect to its popular gateways by expanding frequencies to daily flights in Dusseldorf, Frankfurt, Hamburg and Munich, with a total of 50 flights a week by 31 October. Flights between Dusseldorf and Dubai, as well as between Hamburg and Dubai, will also be upgraded to the Emirates A380 to offer more capacity between both cities.

Emirates has also announced route restarts in other parts of its global network, including the resumption of flights between Male and Colombo from 1 September, which will further support Maldives’ tourism industry, and Sri Lanka as it opens up for tourism. By mid-October, Emirates will also increase its service between Male and Dubai to four daily flights. Other routes that will see increased frequencies include Muscat with four weekly flights from 28 August and Sao Paulo, which will have daily flights from 5 October.

As international borders reopen and travel restrictions ease, Emirates continues to expand its network safely and sustainably. The airline has resumed passenger services to over 120 destinations and has recovered close to 90% of its pre-pandemic network. Emirates customers can enjoy convenient and seamless connections to the Americas, Europe, Africa, Middle East, and Asia Pacific via Dubai. 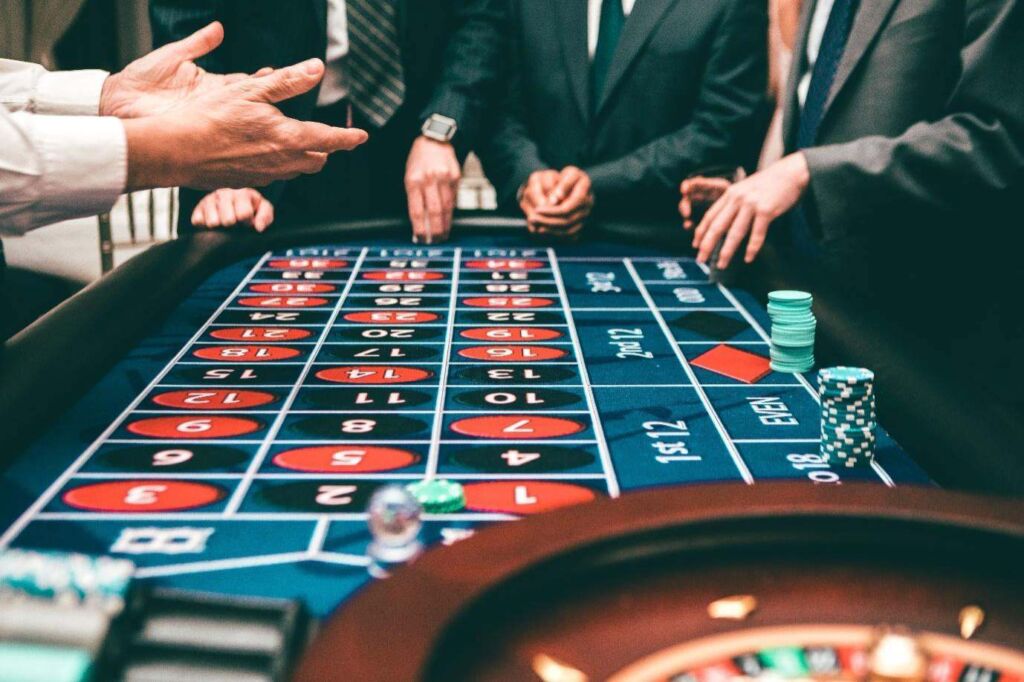