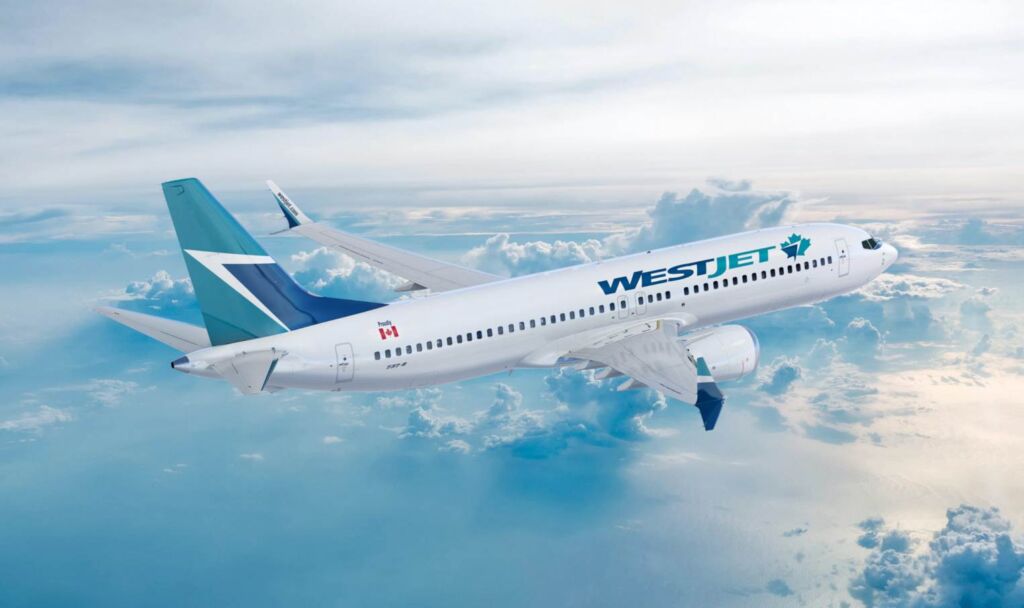 WestJet celebrated the launch of its new route between Calgary and Amsterdam with the 8:55 p.m. MT departure of WS20, on the airline’s 787 Dreamliner. Thursday night’s flight was the airline’s first launch of new service to Europe after more than 18 months and marked a significant milestone in WestJet’s commitment to restoring its global network.

“Air travel will play a pivotal role in Alberta’s post pandemic economic recovery,” said Rajan Sawhney, Alberta’s Minister of Transport. “I am thrilled to see WestJet embark on this new partnership that will give travellers more options, while boosting tourism, and providing much needed support to our aviation industry.”

“Direct routes to Europe mean more international visitors to Alberta – visitors that spend money and support jobs across the province. This route from Amsterdam to Calgary means more opportunities for our tourism industry and that is good for economic growth and diversification,” said Doug Schweitzer, Alberta’s Minister of Jobs, Economy and Innovation.

“A warm verwelkoming to WestJet’s new route from Calgary to Amsterdam,” said Chris Miles, Vice President, Operations & Infrastructure of The Calgary Airport Authority. “This added capacity provides more Albertans the opportunity to experience this beautiful city and connect to other international destinations. It’s also great news for international travellers who are keen to explore Calgary and area as we look forward to restrictions easing further in the fall.”