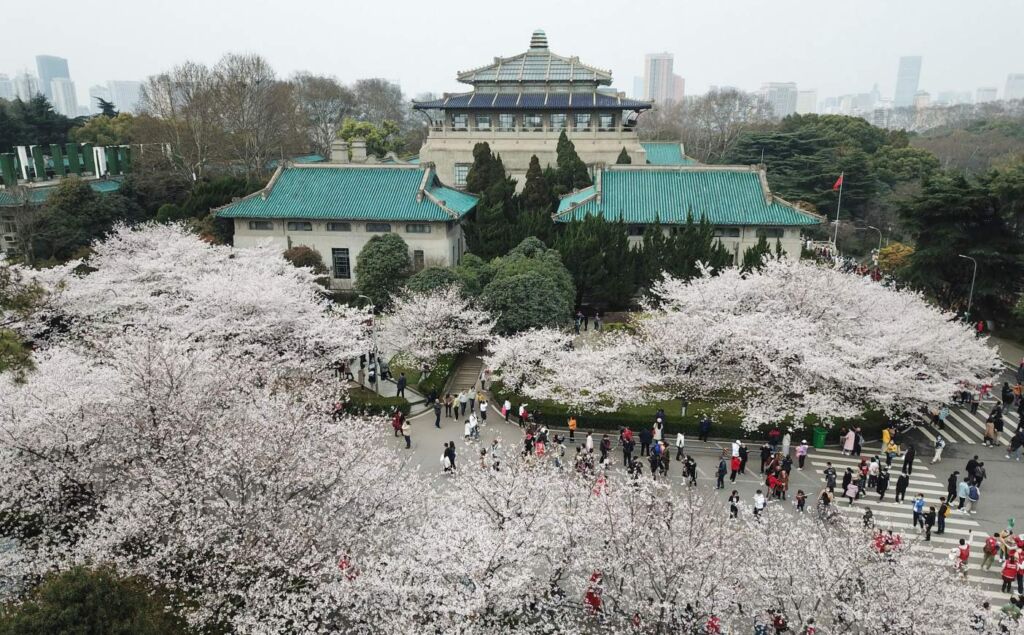 On the afternoon of April 12, the Chinese Ministry of Foreign Affairs held a special global promotion event for central China’s Hubei Province and Wuhan.

Chinese State Councilor and Foreign Minister Wang Yi attended and delivered at the event. “Today’s press conference is the largest promotion attended by the largest number of foreign envoys and representatives. That fully demonstrates wide recognition of the achievements of Hubei and Wuhan in fighting the epidemic,” Wang said at the event.

Wuhan is a heroic, dynamic and hopeful city and a major transport hub in China. Wuhan is also an important industrial base and one of the country’s three intelligence-intensive areas, said Wang Zhonglin, top official in Wuhan.

Wuhan: a safe city and contributor to global fight against the COVID-19

Olivier Guyonvarch, consul general of France in Wuhan, said Wuhan is a very safe city, especially after a city-wide nucleic acid testing was conducted in May 2020.

“Wuhan is one of the safest places on earth now,” said Jeff Laing, president of the Maple Leaf International School-Wuhan.

As the first city to be hit by the epidemic, Wuhan has not seen any new local cases for nearly 11 consecutive months. In May 2020, it took Wuhan 10 days to complete nucleic acid tests covering tens of millions of people, making Wuhan the “safest city. In March 2021, the first batch of “Made in Wuhan” inactivated COVID-19 vaccine was rolled off the production line with an annual output of 100 million doses, contributing to the world’s fight against the epidemic.